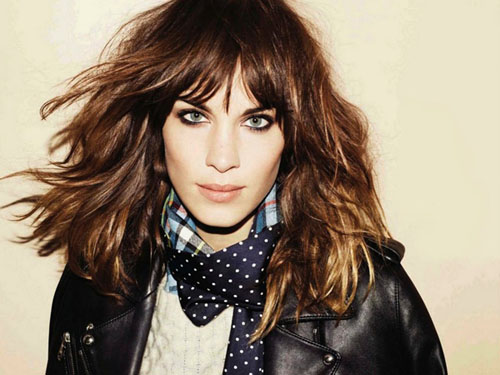 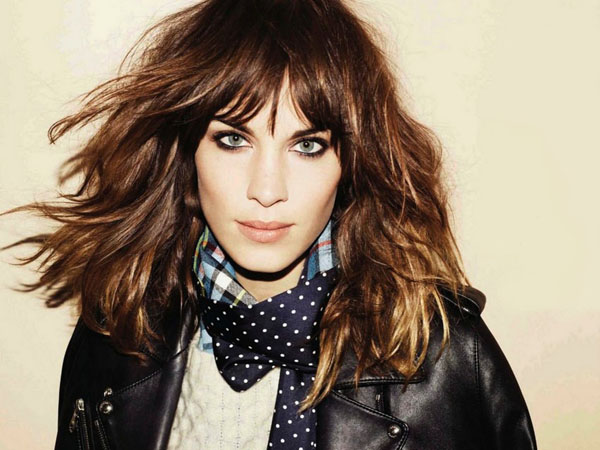 Alexa Chung is hoping to launch her own fashion line in 2014. The stylish star plans to concentrate on creating her very first eponymous clothing collection next year now she has left her presenting job at Fuse News and will have more time on her hands. She said: “I was at Fuse News for a year and a half and I’m leaving there on Thursday (19.12.13). That’s going to be the first opportunity where I haven’t had a nine-to-five job – so I’ve kind of been doing Eyeko, I wrote a book, I did Fuse every day, and various other design gigs and DJing.

“So this will be the first time to actually sort of sit down and think about it. I’m going to get it off the ground hopefully in 2014.” The busy TV personality hasn’t got very far with ideas for the line, however, and confessed she is yet to come up with a single idea. Alexa Chung laughed: “For the first collection? Oh god I don’t even know… See, that’s why I need some time to think about it!”

The 30-year-old star definitely won’t be designing anything with a cat print since she thinks the trend was overdone last season. She added in an interview with Fashionista.com: “Hmm… I feel like Miu Miu’s done it, Tabitha Simmons has done it, Charlotte Olympia… Maybe it’s time to give cats a rest.”Femalefirst