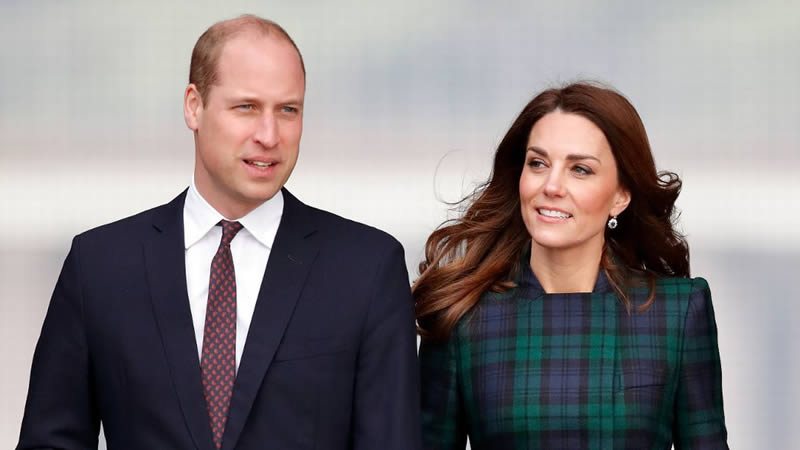 In the wake of the BBC’s recent series The Princes and the Press, Prince William and Kate Middleton have chosen ITV to shoot their Christmas charity fundraiser event.

The holiday carol concert will be presented by Kate Middleton herself at Westminster Abbey, with William, Prince George, Princess Charlotte, and Prince Louis in attendance.

The couple’s choice of ITV over the BBC comes after the royals expressed their displeasure with the BBC’s two-part program The Princes and the Press.

The BBC documentary’s first episode delves into the inner workings of royal journalism and the media’s connection with Prince William and Prince Harry.

In response to the documentary, a joint statement from Buckingham Palace, Clarence House, and Kensington Palace read: ‘A free, responsible and open press is of vital importance to a healthy democracy.

‘However, too often it is overblown and unfounded claims from unnamed sources that are presented as facts and it is disappointing when anyone, including the BBC, gives them credibility.’

According to one TV insider, the BBC’s royal snub was caused by a ‘terrible row over the documentary.’

The source said: ‘This is a real coup for ITV. It is a brand new format — the royals have never hosted a televised TV concert before. To have the Duchess leading on it is a big deal.

‘Naturally, most royal programming goes automatically to the BBC as the national broadcaster. Now it looks like they will work more with ITV in the future.’

As per MSN, they added that ITV was ‘very surprised but delighted to receive the last-minute call to exclusively stream the concert.

‘It was all arranged to be on BBC1 but it was switched in the last few days because of the terrible row over the documentary.

‘And things are likely to get a lot worse between the Royal Family and the BBC before they get better as the second part of the documentary threatens to go further.’