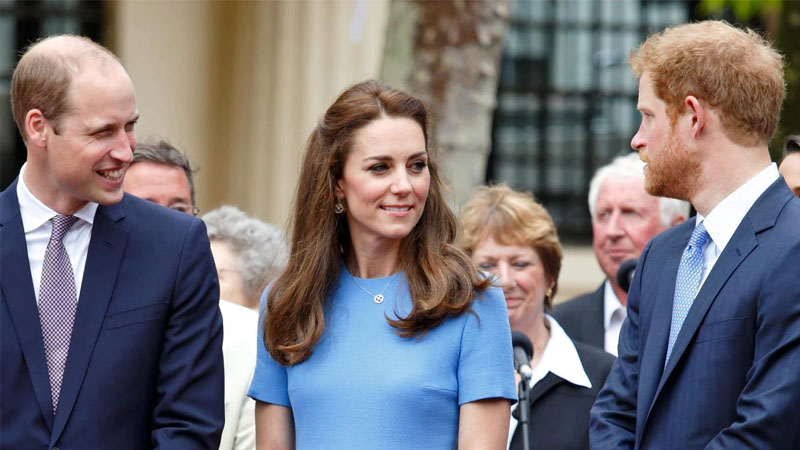 Prince William does not want Kate Middleton to be dragged into his feud with Prince Harry.

The two brothers, who are set to come face-to-face next week, will be all by themselves while unveiling Princess Diana’s statue next week.

The Duchess of Cambridge’s absence from the event is ‘telling’ on so many levels, said royal family sources.

While it was expected Kate will extend an olive branch to Prince Harry and try to bridge his rift with William, a source told Page Six, “Catherine’s absence speaks volumes.”

“I think keeping the numbers down is a perfect ‘excuse’ for Catherine to stay away. William is fed up with the drama and Catherine doesn’t need to be dragged into this.

“They are planning a private family visit with their children, and that private moment is far more important than the public rhetoric.”

The source added, “William is determined that the Sussex drama does not overshadow this important moment of remembrance to his much-missed mother and is keeping that as his focus.” 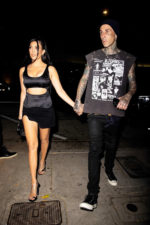