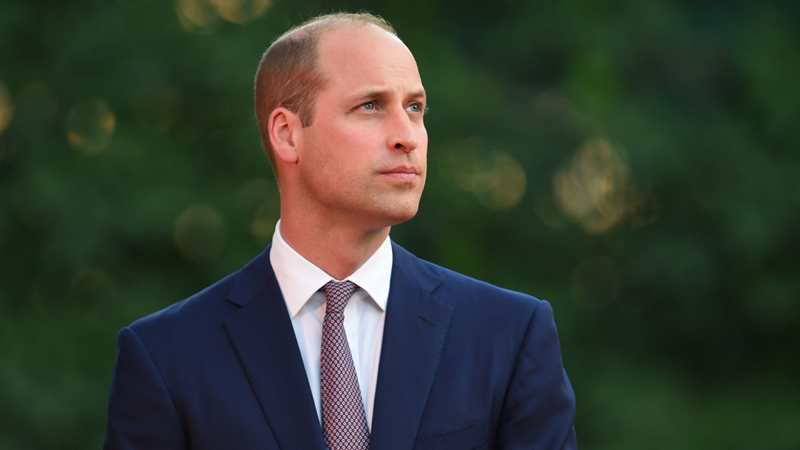 Courtiers: The Hidden Power Behind the Crown by Valentine Lowe is spilling even more fancy royal tea, this time about Prince William’s outrage over the firing of Private Secretary Sir Christopher Geidt in 2017. In other words, prepare for some classic royal drama.

According to Lowe’s book (via The Telegraph), Geidt, aka the Queen’s Private Secretary and Prince William’s mentor, was fired amid a feud between then-Prince Charles and Prince Andrew.

“William was furious,” a source said. “He felt Christopher had worked to modernize the institution and bring it closer together. He was concerned about the way it had been handled, and how Christopher had been treated.”

After ten years, Geidt was fired due to disagreements over how to handle the “transition of power” between Queen Elizabeth and Prince Charles. Furthermore, Prince Andrew felt Geidt’s support for Charles’ desire for a slimmer monarchy on the balcony during the Diamond Jubilee in 2012 was “like a dagger to his heart” and “hasn’t got over it.” Uh…kay!

Then, in 2014, Charles was not present for Geidt’s attempt to unite the royals in a “streamlined communications operation,” and neither Andrew nor Charles supported his 2017 attempt to merge royal households. The brothers approached the Queen and told her, “Geidt has got to go,” and he was said to be “very bruised” by the whole thing.

Meanwhile, William was so pissed that he went to the Lord Chamberlain to complain, with the source saying, “He was really angry about it, not necessarily because it was the wrong decision.

He just thought it was handled very unkindly for a man who was a pillar of the institution of the monarchy but had also played an incredibly important role when the coalition government had been formed.” The amount of drama in this family is truly amazing!

Meghan Markle Reportedly Doesn’t Care What Brits Think About Her