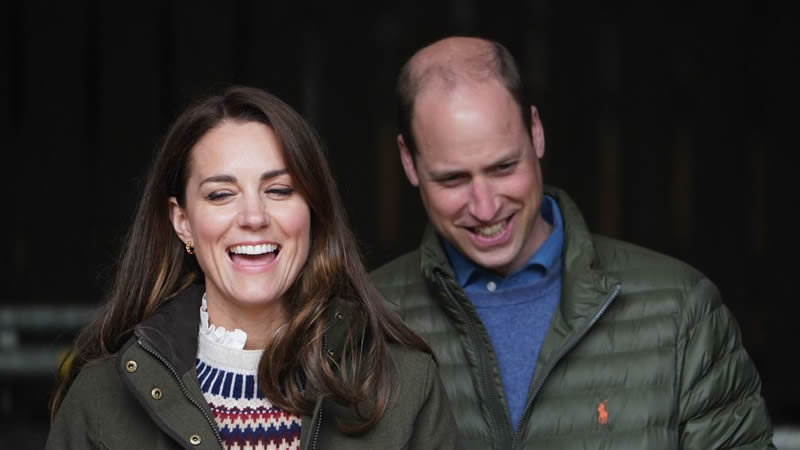 Prince William and Kate Middleton may have given up a major bedroom privilege when they moved to Adelaide Cottage last summer, according to royal insiders.

In August 2022, the Prince and Princess of Wales moved from Kensington Palace in London to Windsor, putting an end to months of speculation about Wales’ plans for their children’s future. They’re also rumored to be planning another move as King Charles dismisses Buckingham Palace tradition, with Windsor Castle expected to be the royal couple’s next residence.

The Prince and Princess of Wales are said to have wanted to give Prince George, 8, Princess Charlotte, 7, and Prince Louis, 4, a more normal upbringing in the Berkshire countryside after years of living in the spotlight in the UK capital. William and Kate were also said to want to bring their children closer to their maternal grandparents, Carole and Michael Middleton, as well as the Queen before her death on September 8.

With all life, changes comes a period of adjustment, and it appears that trying to adjust to less space, particularly at night, may be an important part of Wales’s resettlement in Windsor.

According to a Kensington Palace floor plan, Kate and William had two master bedrooms on the ground floor of their three-story flat, Apartment 1a. While this may appear to be an excessive number of sleeping quarters, it is not unusual in royal circles.

“In England, the upper class always have had separate bedrooms. You don’t want to be bothered with snoring or someone flinging a leg around.”

Hicks, who also served as the Queen’s lady-in-waiting, added that when the royals are “feeling cozy,” they can choose to share their rooms.

Unfortunately, it appears that William and Kate may have had to forego this option since relocating to Adelaide Cottage. The 19th-century house, which underwent extensive renovations in 2015, only has four bedrooms, which means the prince and princess will have to share a bedroom in their new Berkshire home unless two of Wales’ children are willing to share.

Fortunately for Kate and William, Apartment 1a at Kensington Palace remains theirs to enjoy at their leisure. The red-bricked manor, which is still owned by the Royal Family, will be used by the prince and prince when they travel to London for royal engagements.