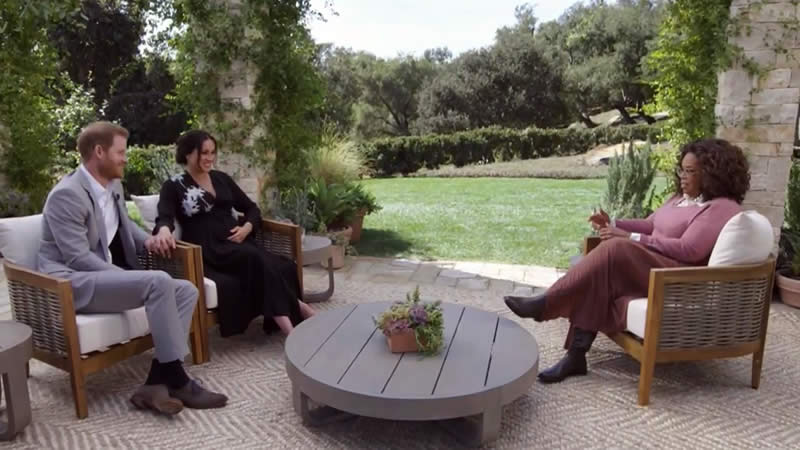 Oprah Winfrey’s bombshell interview with Sussex has been selected for an Emmy Award. Soon after the nominations, royal fans rush to social media to express their views.

When we observed the social media posts, it says that most of them aren’t excited about the Emmy Awards nominations, with at least one anti-Meghan account calling for complaints against the nomination.
Angela Levin, the royal biographer also expressed her views on the nomination through a tweet.

“An Emmy is all about achievement or so I’m told. It was an achievement to get both Harry and Meghan to talk but what they said far less so. Surely truth matters?” she wrote in a tweet.

Meghan Markle has been complained by royal fans for opening up against the British royal family in the couple’s tell-all interview with Oprah Winfrey.

The interview rushed the royal family into its wickedest calamity in decades.

Prince Harry, Meghan Markle has a ‘disastrous’ relationship with the media, a royal biographer claims: They “do not know how to calm down”