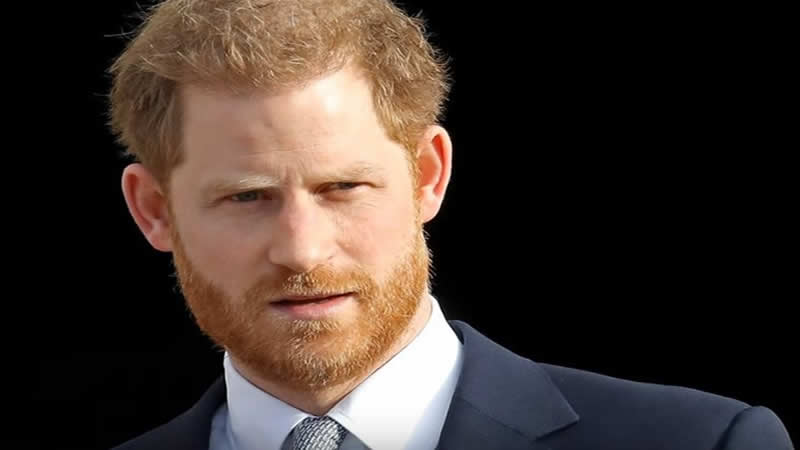 British royal family news shows that Prince Harry, Duchess of Sussex keeps testing the limits with his family, using HRH when he agreed not to. According to TMZ, Harry took a stand and used his daughter’s birth certificate to do so.

On the birth certificate for Lilibet Diana Mountbatten-Windsor he claims himself to be, “The Duke of Sussex” and “His Royal Highness.”

The problem with that is Prince Harry agreed per the terms of his self-inflicted Megxit not to use HRH. Plus he has been on a roll badmouthing the monarchy and distancing himself from it, so why does he insist on being royal behind closed doors? Maybe Harry should take a good long look in the mirror and accept what he sees.

Birth certificates are public documents California which is where he and Meghan Markle landed after throwing the royal family under the bus. They wanted out of the monarchy and agreed to terms, one of them being not to use the titles His/Her Royal Highness.

Will his family be surprised that he defied them once again? Probably not, since their defection last January they have made it a point to publicly humiliate his family.

In a statement released at the time, Buckingham Palace said the couple could no longer use HRH because they were, “no longer working royals.” They also seem to not be working commoners either, just ask Netflix and Spotify.

Harry is treating his royal comeuppance like a scab he can’t stop picking. The birth certificate imbroglio comes after it was announced that the man baby would have his HRH title used at a new exhibition for his mother Princess Diana.

Signs at the Kensington Palace exhibit initially described dresses worn by Diana as, “Lent by HRH the Duke of Cambridge and HRH the Duke of Sussex.” It was later announced by the Royal Collection Trust, that the labels, “were incorrect and will be updated,” referring to an, “administrative error.”

Megxit was forged in 2020 at Sandringham and it was prompted by the Duke and Duchess of Sussex, aka the Earl and Countess of Dumbarton, decreeing that they were wholly disenchanted with their fairy tale.

One of the agreements Prince Harry vowed to keep was not using his HRH title. Maybe the title Fresh Prince of Woke doesn’t have the same ring to Hollywood Harry? Could he actually be longing for the days when he was just another irrelevant royal?

Be sure to catch up on everything happening with the royal family. Come back here often for royal family news and updates.