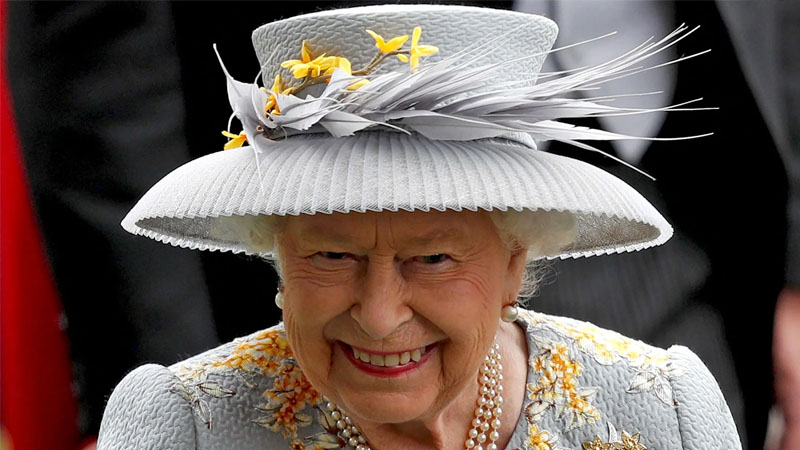 Buckingham Palace has confirmed the news that the monarch has spent a night in King Edward VII hospital this week after medical concerns forced her to cancel a trip to Northern Ireland.

Her Majesty confirmed recently that she had “reluctantly” canceled the visit due to medical advice, despite royal specialists saying there was no reason to be worried.

A representative for Buckingham Palace confirmed today that the Queen was admitted to hospital on Wednesday, the day she was scheduled to travel.

They confirmed that Her Majesty spent the night for “preliminary investigations” before returning to Windsor to rest on Thursday.

“Following medical advice to rest for a few days, the Queen attended hospital on Wednesday afternoon for some preliminary investigations, returning to Windsor Castle at lunchtime today, and remains in good spirits,” the spokesperson said.

The Queen is said to have spent the night in hospital for practical reasons rather than any severe medical concerns.

According to reports, she was back at Windsor the next afternoon, at her desk and working.

Her Majesty’s trip to Northern Ireland was supposed to take place on Wednesday afternoon, but it was cancelled on doctor’s orders.

“The Queen has reluctantly accepted medical advice to rest for the next few days,” a spokesperson said on Wednesday.

“Her Majesty is in good spirits and is disappointed that she will no longer be able to visit Northern Ireland, where she had been due to undertake a series of engagements today and tomorrow.

“The Queen sends her warmest good wishes to the people of Northern Ireland and looks forward to visiting in the future.”

The cancellation came after weeks of events and engagements for the 95-year-old monarch, who has maintained a full schedule even since the death of her husband, Prince Philip.

She took a vacation to Scotland this summer for her annual trip to Balmoral but returned to work as soon as she returned to Windsor.

After this latest medical scare, the Queen is scheduled to stay at Windsor Castle for a few days to rest and heal.

Although royal commentators like ITV’s royal editor Chris Ship stated that the news “is ‘no cause for alarm over the Queen’s health,” some royal watchers are fearful.

Her Majesty is Britain’s oldest living monarch, at 95 years old, and has faced multiple health scares in the last decade.

The Queen, however, is in good health, according to all reports, and there are no ongoing concerns about her well-being.

With the support of other senior royals such as Prince Charles and Princess Anne, she is expected to resume public royal duties in the coming days.

Since Prince Philip’s death, both have stepped up to support their mother and have recently been spotted with her at various royal events.