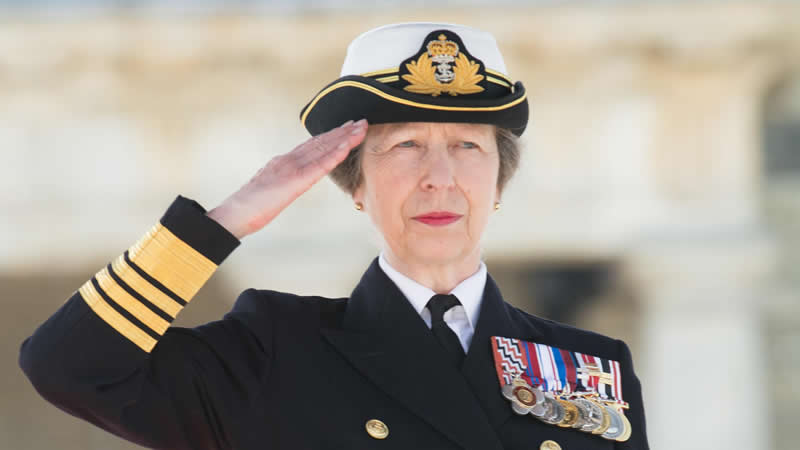 Princess Anne is set to become the first woman to hold the title of Captain-General of the Royal Marines.

Anne is the second child and only daughter of Queen Elizabeth II and Prince Philip.

She is 16th in the line of succession to the British throne and has been Princess Royal since 1987.

Prince Harry relinquished his honorary military appointments and patronages after confirming to Queen Elizabeth II that he and his wife Meghan Markle will not return as working royals, Buckingham Palace announced earlier this year.

The couple stepped down from their royal duties and are settled in the United States. – geo.tv

Kate Middleton To ‘Take Over’ Patronages Held by Prince Harry