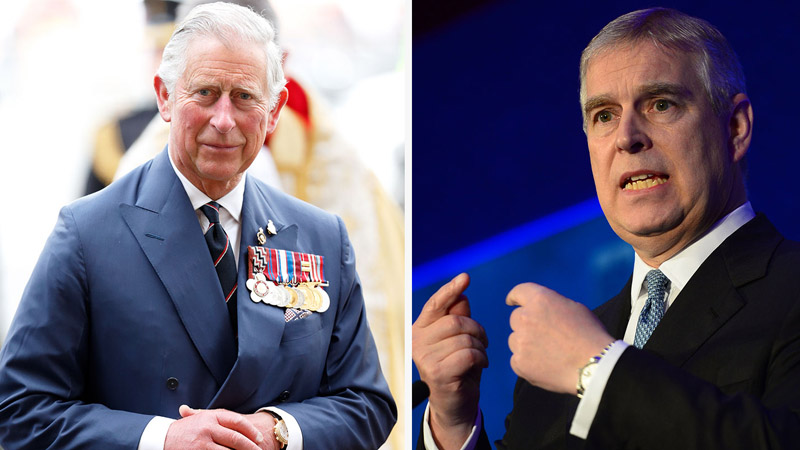 The new soon-to-be monarch, King Charles, and his younger brother, Prince Andrew, met at Charles’ Birkhall estate in Scotland days before Her late Majesty’s death in September, where the king officially informed Andrew that he would never return as a working royal.

According to multiple outlets, the conversation caused a “completely blindsided” Andrew to burst into tears. Andrew has been accused of sexual assault allegations and his association with Jeffrey Epstein since 2019. He was stripped of all of his patronages and military titles earlier this year, but he still believed he could add value to the monarchy in the future, according to The Sun, and is struggling to accept that this is truly the end of the road. According to the outlet, he was moved to tears a second time when he was told he couldn’t wear his military uniform to his mother, the late Queen Elizabeth’s, funeral.

According to a source who spoke to The Mail on Sunday, the discussions between the two brothers were “emotional and fraught,” and those around Andrew are apparently concerned for him saying “he came out of the meeting shaken. He is still in shock. He is completely lost and very depressed.”

The source added Andrew “is utterly bereft. He always believed there was a way back. Andrew was extremely close to the Queen and tried to raise the issue of his return to public life many times with her. On some occasions, she would say mildly conciliatory things, but most of the time she would change the subject immediately. Naïve as it may sound, he always had hopes of regaining his position as a senior royal.”

But his brother Charles left no doubt about Andrew’s future within the institution, apparently telling Andrew “that he can go off and have a good life, a nice life, but that his public life as a royal is at an end. He was told ‘You have to accept this.’”