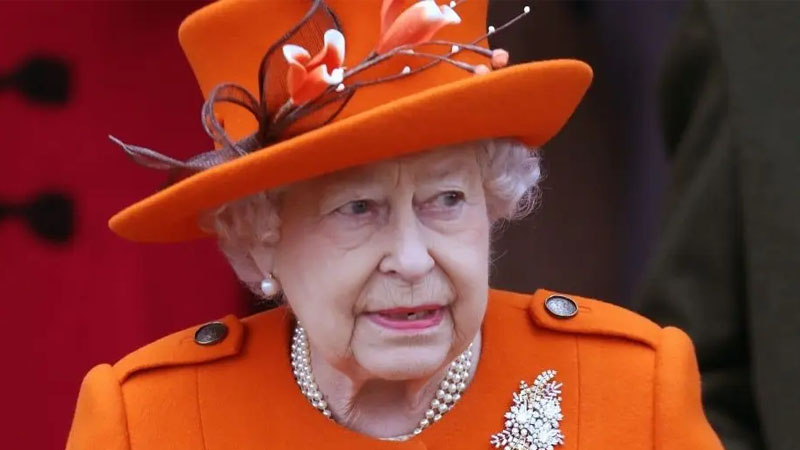 A reflective moment happened on flight 208 after hearing tabout he passing of Queen Elizabeth II.

On September 8, the pilot of a British Airways flight informed the crew and passengers of Her Majesty’s passing midflight. The pilot is heard saying, “This is an incredibly sad day for all of us at British Airways.

Our thoughts are with the entire royal family as we grieve her immeasurable loss,” in a clip posted by Tim Jones, as per Independence News.

The speaker continued, “Since her accession to the throne, Her Majesty has visited 116 countries and we are honored that she flew with us for many of her historically momentous trips.”

During the emotional moment, the pilot acknowledged the impact the Queen made on many crew members.

“Many of your crew today have fond memories of her travels and these are moments we will always cherish,” he said. “Her Majesty, for so long, has shown immense resilience and encouraged us to stand together to face difficult times.”

He concluded, “So now we proudly stand together with the United Kingdom to thank her for her service and bid her farewell,” before inviting passengers and crew to join in a moment of silence to honor the late Queen.”

The King spoke to the nation on September 9 and expressed his “profound sorrow” over the passing of his mother, who had been 96, on September 8.

“I speak to you today with feelings of profound sorrow,” the monarch stated. “Throughout her life, Her Majesty The Queen, my beloved Mother, was an inspiration and example to me and to all my family, and we owe her the most heartfelt debt any family can owe to their mother; for her love, affection, guidance, understanding, and example.”

King Charles concluded his speech with a promise to his country, saying, “Queen Elizabeth had a life well lived; a promise with destiny kept and she is mourned most deeply in her passing. That promise of lifelong service I renew to you all today.”