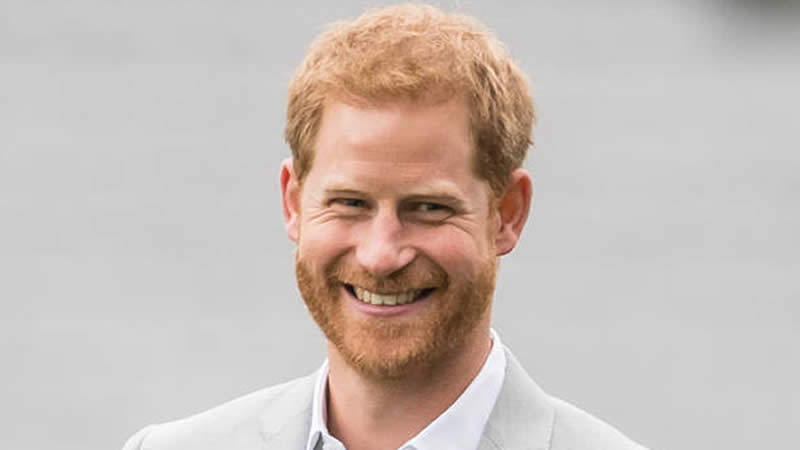 The legal struggle between the Sussex family and British tabloids is still ongoing. That’s just in case you were curious.

In fresh court documents relating to the ongoing dispute, Prince Harry claims that articles published by the Mail on Sunday have caused “serious damage to his reputation” as well as “substantial hurt, embarrassment, and distress” (per Variety).

The new records are related to a lawsuit Harry brought against the British newspaper earlier this year over articles regarding his ongoing fight to have the British government provide official security for him and his family while they are in the UK.

Harry is defending himself against charges made by the Mail on Sunday that he lied about offering to cover the security costs himself, and that false reports like these “manipulate and confuse public opinion” against him, as per yahoo.

In the lawsuit, Harry explains that the misleading reports are damaging because they “constitute an attack on his honesty and integrity and undermine his fitness to be involved both in charitable and philanthropic work in general and in efforts to tackle online misinformation in particular (through the Archewell Foundation).”

This isn’t the first time Harry and Meghan Markle have taken newspapers to court over misleading info. Meghan won a case against Associated Newspapers (which publishes both the Mail on Sunday and the Mail Online) in February 2021, after she sued them for invading her privacy by publishing a very intimate, handwritten letter she sent to her estranged father, Thomas Markle.

After two long years of pursuing litigation, I am grateful to the courts for holding Associated Newspapers and the Mail on Sunday to account for their illegal and dehumanizing practice,” Meghan wrote in a statement released after the ruling.

“These tactics (and those of their sister publications MailOnline and the Daily Mail) are not new; in fact, they’ve been going on for far too long without consequence. For these outlets, it’s a game. For me and so many others, it’s real life, real relationships, and very real sadness. The damage they have done and continue to do runs deep.”

William and Kate are planning a big move to Windsor