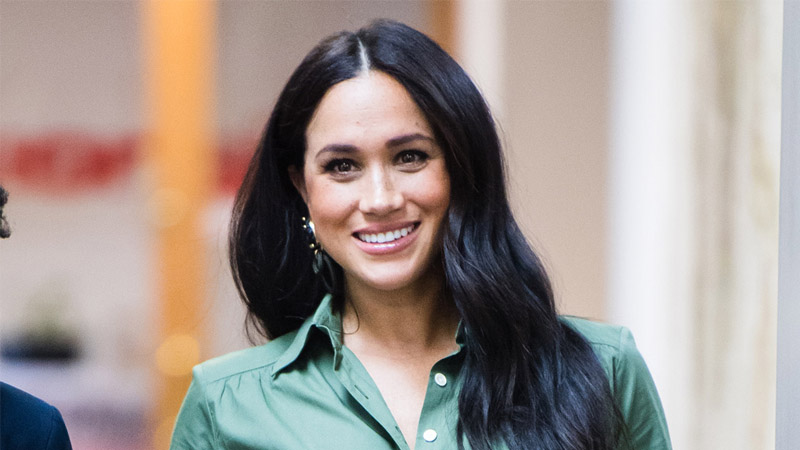 Meghan Markle has apparently been phone-bombing Republican senators in an attempt to persuade them to embrace democratic ideas using her royal position.

Senator Shelley Moore Capito of West Virginia is on Markle’s list, as per BizPacReview, who told Politico she received the call out of the blue.

“I’m in my car. I’m driving. It says ‘caller ID blocked.’ Honestly…I thought it was Sen. Manchin. His calls come in blocked. And she goes ‘Sen. Capito?’ I said, ‘Yes.’ She said. ‘This is Meghan, the Duchess of Sussex,’” Capito said.

“Much to my surprise, she called me on my private line and she introduced herself as the Duchess of Sussex, which is kind of ironic. I was happy to talk with her. But I’m more interested in what the people of Maine are telling me about it,” she added.

As per Humanevents, Sen. Kirsten Gillibrand, a Democrat, gave Markle their phone numbers, claiming she would call each of them and let them know what would happen.

Markle’s phone calls occurred just weeks after she penned a letter to Nancy Pelosi and Chuck Schumer pleading with them to support paid leave as part of the Build Back Better agenda.

“Paid leave should be a national right, rather than a patchwork option limited to those whose employers have policies in place, or those who live in one of the few states where a leave program exists. If we’re going to create a new era of family first policies, let’s make sure that includes a strong paid leave program for every American that’s guaranteed, accessible, and encouraged without stigma or penalty,” she wrote.

“I know how politically charged things can – and have – become. But this isn’t about Right or Left, it’s about right or wrong. This is about putting families above politics. And for a refreshing change, it’s something we all seem to agree on. At a point when everything feels so divisive, let this be a shared goal that unites us,” she went on.

Singer and comedian! Adele’s bloopers video is sure to give you a laugh