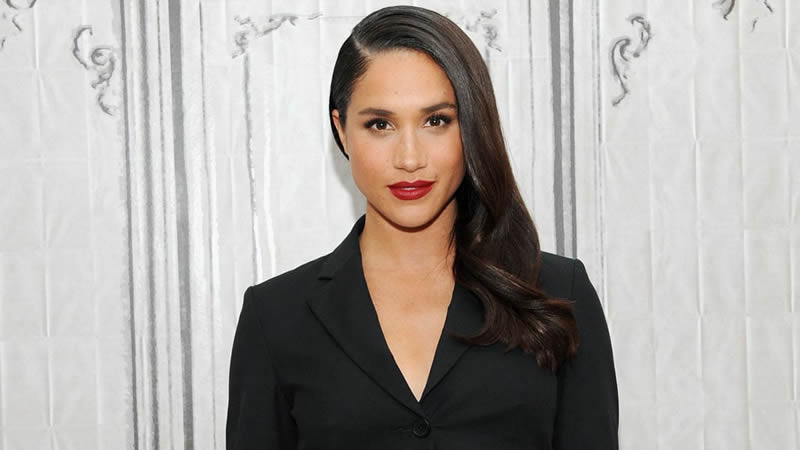 Meghan Markle is a constant source of discussion online. Some commenters are firmly Team Duchess of Sussex, while others have a bone to pick with the royal, some even spewing vitriol about her on the internet.

Now, Meghan has spoken out about cyberbullying and posed a step towards a solution.

Speaking at the New York Times DealBook Online Summit on Tuesday, Meghan, 40, said that an “easy solve” from her perspective is adding the option of a ‘Dislike’ button on platforms such as Instagram.

“So if you disagree with something you have to comment on it in a really vitriolic way,” she explained, referring to the current configuration of many social platforms.

“If there was a ‘Dislike’ button, wouldn’t that hugely shift what you were putting out there? Because you could just ‘Like’ it or just ‘Dislike’ it.”

She continued: “Now you have to ‘Like’ it or say something negative. It is just adding to this really unfortunate cycle that I think is having an unfortunate effect on women across the world.”

This isn’t the first time the royal has spoken about the toxicities of social media when it comes to cyberbullying.

Last year, Meghan and her husband Prince Harry sat down with a group of Californian high school students for their Teenager Therapy podcast to discuss the pros and cons of social media.

“If you’re not in school, then you’re finding yourselves on your devices or online more, and there’s a lot of vulnerability there that I think so many people are experiencing there,” Meghan said.

“Yes, it’s a great way to connect, but it also ends up being a place where there’s a lot of disconnection.”

The duchess also said she was reportedly the “most trolled person” in 2019, emphasizing that the toll it took on her mental health was “almost unsurvivable”.

“I don’t care if you’re 15 or if you’re 25 if people are saying things about you that aren’t true, what that does to your mental and emotional health is so damaging.”

“I have not been on social media for a very long time,” the 40-year-old said at Fortune’s 2020 Most Powerful Women Next Gen Summit.

“I made a personal choice to not have an account, so I don’t know what’s out there, and in many ways, that’s helpful for me.”

Kris Jenner pens a heartfelt tribute for her ‘most amazing partner’ Corey Gamble: I am truly blessed