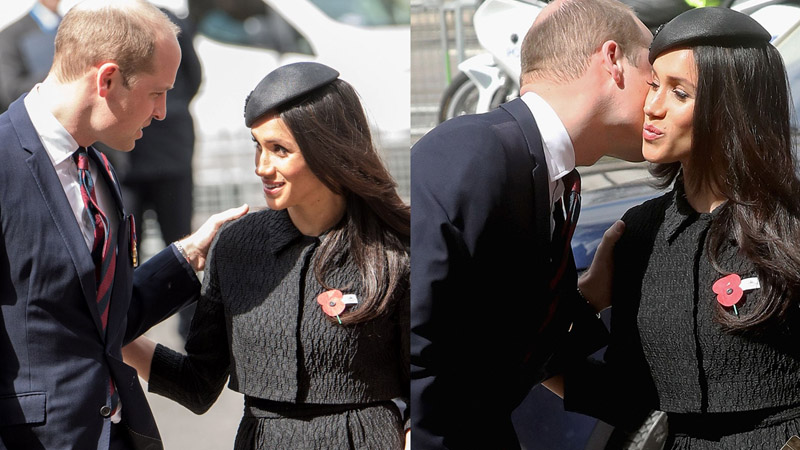 Meghan Markle is said to have sent Prince William a unique gift after announcing her engagement to Prince Harry. The present she gave the prince in 2017 was revealed in Omid Scobie and Carolyn Durand’s 2020 book Finding Freedom, and it has just resurfaced with the release of Harry and Meghan’s shocking Netflix docuseries earlier this month.

Meghan is said to have given Prince William a spoon with the words “cereal killer” engraved on it in an attempt to impress the family. “Meghan’s biggest challenge was finding the perfect novelty gifts to amuse her new extended family,” Omid and Carolyn wrote in the book.

“At least one of her gifts was a huge hit – a spoon for William that had ‘cereal killer’ embossed on the shallow bowl end of the utensil.” The British Royal Family, like any other family, has its own Christmas customs, one of which is to give each other gag presents.

The family exchanges gifts on Christmas Eve, which they put out on trestle tables and swap after afternoon tea. Royal correspondent Phil Dampier told Express.co.uk: “The adults exchange cheap joke gifts, with Harry once giving the Queen a shower cap with ‘Ain’t life a bitch’ on it.”

In his first Christmas speech after Queen Elizabeth II’s death, King Charles praised both Prince William and Kate Middleton but did not name Meghan and Harry.

“I particularly want to pay tribute to all those wonderfully kind people who so generously give food or donations, or that most precious commodity of all, their time, to support those around them in greatest need, together with the many charitable organizations which do such extraordinary work in the most difficult circumstances,” he said.

The King then went on to congratulate William and Kate for a recent trip to Wales where they “shined a light on practical examples of this community spirit”.

Why you should not wear shorts on a plane, flight attendant reveals