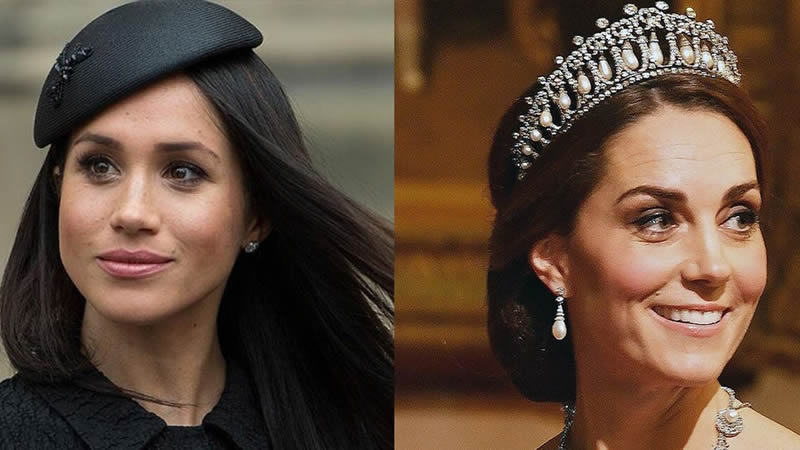 KATE, Duchess of Cambridge has beaten other members of the Royal Family including Meghan Markle to claim the most searched for royal outfit of 2021.

After a dress she wore at the James Bond No Time To Die premiere was revealed as the most popular royal outfit of the year in a recent study, the Duchess of Cambridge, 39, was awarded the most fashionable royal woman of 2021. The volume of Google searches for her outfit was 1,328 percent higher than the total average for royal outfits.

The mother-of-three wore a Jenny Packham gown to the September red carpet event.

Kate donned a floor-length gold embellished gown with a twisted waist, a plethora of gold sequins, a cape, and an extravagant shoulder design.

The Duchess wore her hair in a chic updo and gold disc earrings to complement her gown.

Kate was joined by her husband, Prince William, 39, Prince Charles, 73, and Camilla, Duchess of Cornwall, 74, to the premiere.

Meghan Markle, 40, had the study’s second most popular outfit.

She and her husband, Prince Harry, 37, sat down for an interview with Oprah Winfrey after stepping down from royal duties in March.

The floral Giorgio Armani maxi dress the Duchess of Sussex wore for the interview, which made headlines across the world in March, was her most popular outfit.

The dress received 1,014 percent more searches than the average searches for royal dresses. According to the data, Kate and Meghan are in charge of the top five royal dresses in 2021.

Kate took third place after her appearance in the women’s singles final at Wimbledon on July 10, 2021. Her clover-green Emilia Wickstead dress sparked a 400% surge in royal outfit interest.

The Duchess of Sussex took fifth place with her eye-catching plunging Carolina Herrera red gown, which she wore to the Salute to Freedom Gala in November. Meghan’s dress sparked a 285 percent increase in interest in royal outfits.

“This data reveals that Catherine relies on simple, statement pieces that can stand the test of time, upholding her status as a style icon,” a spokeswoman for SportsPub stated in response to the study.

“It is also fascinating to see the influence that Meghan holds on the fashion industry, with very few public appearances this year still creating a major impact based on the pieces she wears.”

Jen Psaki’s COVID Apology Was Forced To ‘Circle Back’

Queen Elizabeth Forgave Harry And Meghan By Inviting Them to Platinum Jubilee Celebration?