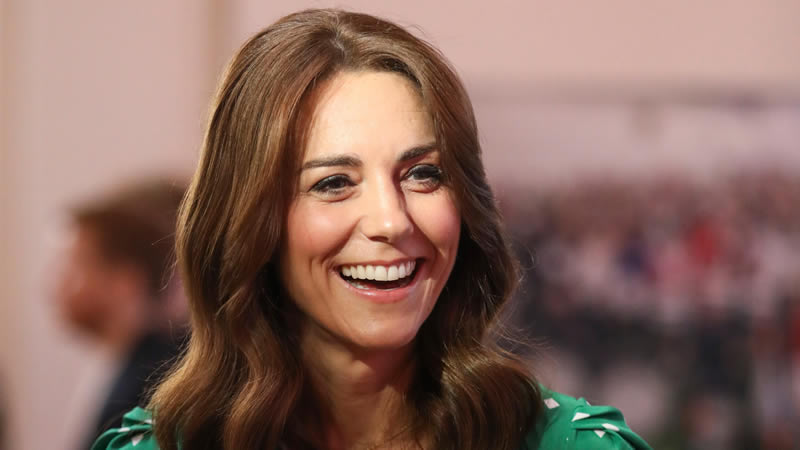 Life has seasons of consistency and seasons of change, and the new Princess of Wales has experienced an enormous season of change in the last two months, which has left her stressed and anxious, according to a royal expert.

Following a presumably relaxing vacation at Balmoral at the end of the summer, Kate Middleton relocated her family from Kensington Palace in London to Adelaide Cottage in Windsor just days before Queen Elizabeth died on September 8 at the age of 96 at Balmoral.

Her late Majesty’s death occurred on the same day that Kate’s three children, Prince George, Princess Charlotte, and Prince Louis, started their new school, Lambrook. The following day, Kate has crowned Princess of Wales alongside her husband, Prince William, who inherited the title from his father.

Kate is the first person to be referred to publicly as the Princess of Wales since her mother-in-law, Princess Diana, died in 1997; though technically Camilla was the Princess of Wales through her marriage to the then-Prince Charles, due to the title’s close association with Diana, she never used that title publicly, instead opting to use the Duchess of Cornwall title for her public duties.

While the rest of the world has mostly returned to normal after Her Late Majesty’s death, there’s no doubt that grief still pervades inside Adelaide Cottage, where William mourns a beloved grandmother, her three children mourn a cherished great-grandmother, and Kate herself misses a woman who was a bedrock in her own life for two decades.

All of this at home, combined with increased pressure in her royal role, has Kate going through a “very difficult time” with a “fair bit of stress and anxiety,” according to Katie Nicholl. According to The Mirror, Nicholl stated on TalkTV’s Royal Tea show that the move to Windsor has not been what William and Kate hoped for.

“They’ve said that themselves…that this hasn’t been the settling period that they had hoped for,” Nicholl says. “Of course, they made that big move just after the summer holidays to move to Windsor. A significant and pretty bold move leaving Kensington Palace, enrolling the children in new schools, setting up a new life for themselves in Windsor, I think really so that they could be below the radar and have this normal family life which they are pretty successful in having. Of course, no one could have expected that the Queen would have died just at the start of all that. Very, very difficult times. I think behind the scenes there is a fair bit of stress and anxiety for all of the family.”