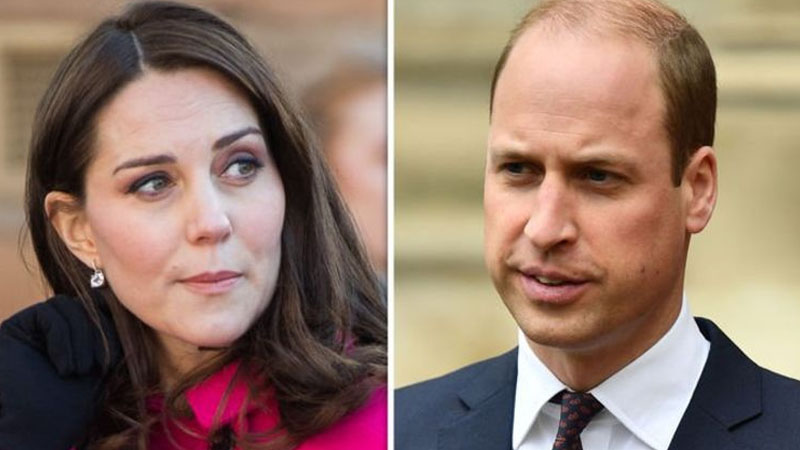 Prince William and Kate Middleton are some of the world’s most influential and popular couples. It then makes complete sense why the public’s stare is always drawn to them wherever they go.

Aside from their royal positions and official venture, their looks, in terms of style and appearance, garner a lot of attention. This is most likely one of the reasons why the Duchess of Cambridge, according to reports, ordered her husband to wear a toupee.

According to the National Enquirer, the future Queen Consort “not loving” her partner’s “lackluster locks.” However, the Duke of Cambridge is said to be an “old-fashioned soul” who, like his father, has decided to stick with what he has and make the most of it.

He was also said to be a good sport when Kate Middleton and their three children teased him about his hair. However, it is already in the past, as anyone making a similar “gag,” would cause Prince William to “go into a major sulk,” according to insiders.

According to the sources, the Duchess of Cambridge has since convinced her husband to try on a toupee. She allegedly does not want to see her husband looking older than his years, and he may enjoy it.

According to E! Online, Kate Middleton has previously made a joke about her husband’s thinning hair. During their tour in Australia in 2014, she reportedly told Prince William to put the alpaca on his head, saying that he needed it more than she did while pointing to his head.

According to reports, the Duke of Cambridge also laughed. However, he did the same thing to his wife a few months later. He did, however, describe the Duchess’s hair as a “nightmare.” He was also said to have suggested that his wife’s hair be styled by a trainee hairdresser.

However, an unnamed hairdresser explained what happened during the engagement. As stated previously, the insider found it difficult to believe that the future King said it before his wife.

Although he did not appear serious at first, they soon realized that the Wales Prince was not joking. He admitted that no one wanted to do the Duchess of Cambridge’s hair because it was “long and thick,” and that this was the issue.

Meanwhile, it’s unclear whether Kate Middleton is actually asking Prince William to wear a toupee. The claims are based solely on the assertions of sources, and no evidence has emerged.