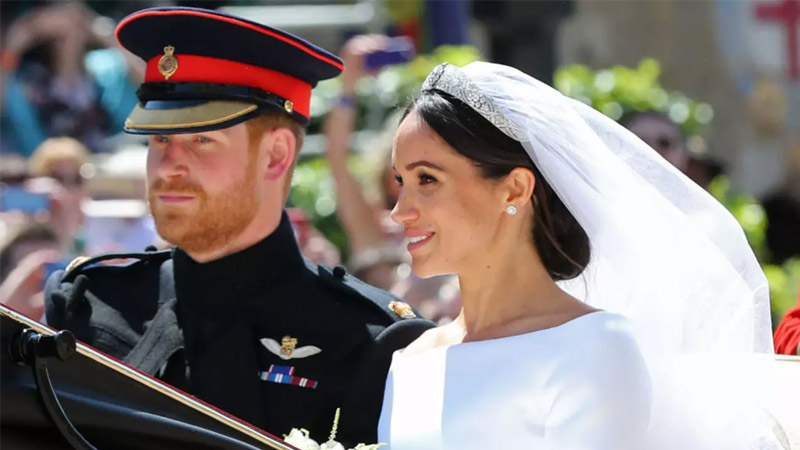 Prince Harry and Meghan Markle are not going to end up old and gray together. That is according to her half-brother Thomas Markle Jr., who warned of their impending divorce in an episode of “Big Brother VIP.”

The Duchess of Sussex’s estranged sibling continues to trash her in the latest trailer for the Australian reality TV show. The preview, released on Tuesday on Twitter, showed him and the rest of the contestants gathered in the bedroom. One of them asks, “Is Meghan Markle your sister or half-sister?” to which he answers, “Half-sister.”

Thomas Jr. then talked about her previous marriage to film producer Trevor Engelson from 2011 to 2013. He tells the group, “The guy that she was married to the first time, she just walked all over him and dumped him.” Someone replies in shock, “That’s cold-blooded. That’s stone cold.”

The former window fitter nods his head in agreement before he warns that Prince Harry is “on the chopping block next.” The scene then cuts to the diary room where Thomas says he is going to write a letter to the Duke and Duchess of Sussex. He recites, “Dear Meghan and Harry, the first thing I want to say to both of you…” Of course, for suspense, the clip stops, and the question is asked: “What’s in the letter?”

This is the second time Thomas Jr. criticized his sister on TV. He called her “very shallow” in a previously released trailer for “Big Brother VIP.” He also revealed that he wrote Prince Harry a letter before the Royal Wedding to warn him against marrying his half-sister because she is not the right woman for him. He claimed he told the duke, “she’s going to ruin your life.” The said preview also showed him telling viewers about his intention to write the Sussexes a letter because he is “famous” for writing letters.

The latest trailer for “Big Brother VIP” may have intrigued fans who are eager to hear what Thomas Jr. has to say about Meghan Markle. Another pointed out that the show is really “going for the trash aspect of reality television.”