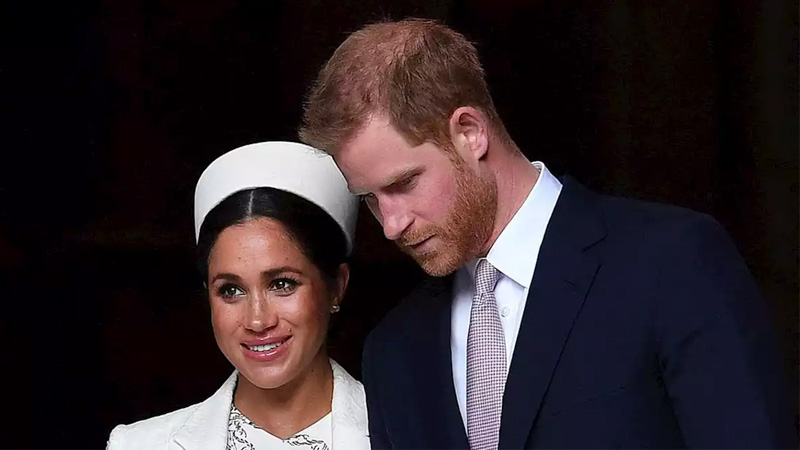 Instead, the couple was the subject of many accusations, and many royal family members avoided them.

While the affluent couple met Her Majesty and introduced their son Archie and daughter Lilibet, Prince William and Kate Middleton made every effort to stay away from the California family, as per the USA Daily report.

The children, wife, and heir apparent to the British throne did not interact with Archie and Lilibet.

Middleton and Prince William declined an invitation to Lilibet’s birthday celebration due to their busy schedules.

According to sources close to Prince Harry and Markle, who spoke to Heat, they were hurt over the way they were treated by the Cambridges.

One royal insider claimed: “It was a kick in the teeth that the Cambridges didn’t attend. For Meghan, it just strengthened her resolve to not come back.”

Markle and Prince Harry also had to revisit some of the most major accusations that had the British media drooling.

The rumors that the royal renegades were using their connections to the royal family to acquire renown and that they would go above and beyond to secure a large check hurt them, the source said.

The person familiar with the situation stated: “He tries not to read the negative things written about them, but there was no avoiding it. They’ve been accused of milking their fame and being money-hungry. There were plenty of cheers for them, too, but they know some of the public didn’t want them to come back for the Jubilee, and that was really hurtful.”

The insider claimed that Prince Harry and Markle’s choice to skip London was strengthened by the drama and frightening accusations.

The trip, according to the insider, forced the Sussexes and Cambridges to admit that they had no immediate plans for reconciliation.

The source concluded by: “It seemed clear that Kate had no interest in playing nice with Meghan. And sad as it is, William feels the same. The view is that the Sussexes were lucky to receive any type of goodwill after the damage and embarrassment they’ve caused the monarchy. Neither side looks likely to back down.”

Fans were hoping the two brothers would change their behavior.