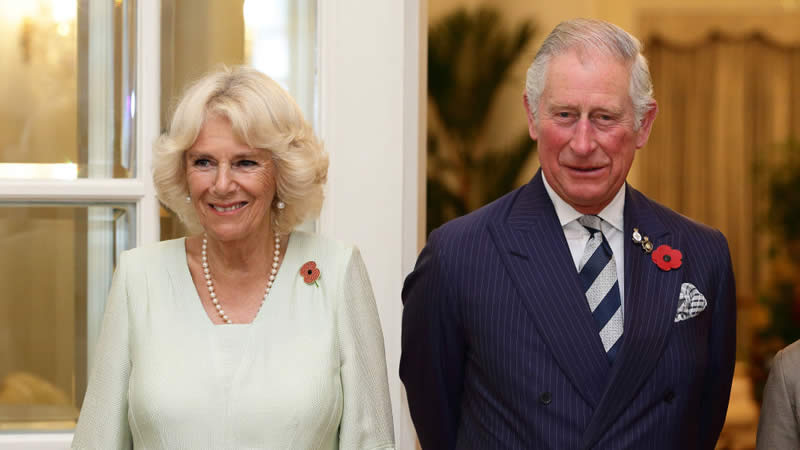 The Duchess of Cornwall has canceled a trip to the Cheltenham Festival, where she was scheduled to present the Queen Mother Champion Steeple Chase trophy to the winning owner, jockey, and trainer.

Camilla has recently recovered from a bout of Covid, however, she has a little cough and is said to be pacing herself following her sickness.

It comes after the Prince of Wales met with young leaders and ambassadors from throughout the Commonwealth, but the Duchess of Cornwall was unable to attend.

The duchess disclosed last week that she has been left with a mild cough as a result of the virus.

When she met a group of record-breaking charity rowers at Clarence House last week, she told them: “Well, it’s taken me three weeks and I still can’t get shot of it.

“Probably my voice might suddenly go coughing and spluttering.”

Mica Paris and Emeli Sande, who performed at the Commonwealth Day service earlier at Westminster Abbey, were among the performers.

After the service, Paris said she met Charles and Camilla, who both complimented her on the song she performed, Mama Said.

The performer said about the prince: “I’ve done lots of private performances for him over the years.

“He’s a big Aretha Franklin fan, so I always used to have to sing Aretha for him.”

She joked: “Today was really good because it was the first time they liked my songs, it’s not that they don’t like my old songs but he didn’t ask me to sing Aretha.”