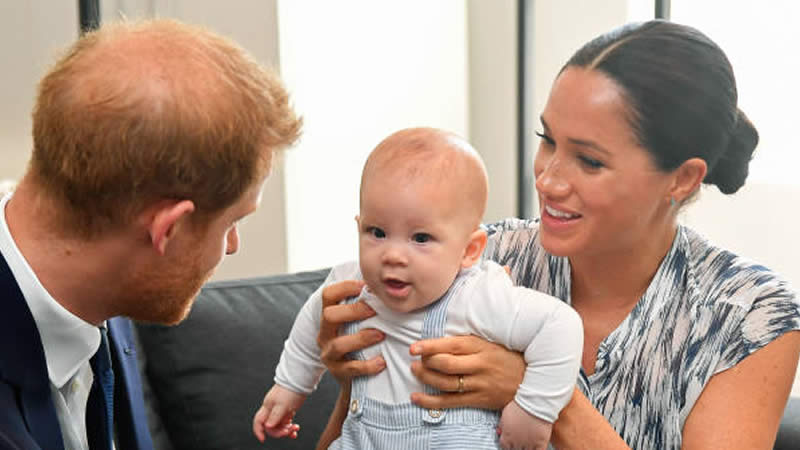 Prince Harry previously expressed that he did not “feel safe” traveling to the U.K. with his kids.

Lilibet Diana, Prince Harry, and Meghan Markle’s child will finally pay a visit to Queen Elizabeth. The Sussexes will join the rest of the royal family to celebrate the Queen’s Platinum Jubilee, which honors her 70 years on the throne, on May 6.

“Prince Harry and Meghan, The Duke and Duchess of Sussex are excited and honored to attend The Queen’s Platinum Jubilee celebrations this June with their children,” royal reporter Omid Scobie tweeted.

Archie, the duke and duchess’ three-year-old son, was born in the United Kingdom.

Prince Harry and Meghan Markle paid a visit to the queen in April while on their way to the Invictus Games in the Netherlands.

This was the couple’s first united vacation to the United Kingdom since moving to California in 2020, according to People. Their daughter, named after the queen, was born in June 2021 and has yet to travel abroad, as far as we know.

According to Glamour, after being denied police protection, which he was willing to pay for, Prince Harry’s lawyers stated in February that the duke did not “feel safe” traveling to the United Kingdom with his children.

“It should go without saying that he wants to come back: to see family and friends and to continue to support the charities that are so close to his heart,” his attorney, Shaheed Fatima, said at the time. “Most of all, this is, and always will be, his home.”

Despite their impending visit, the Sussex family will not be seen on the Buckingham Palace balcony for Trooping the Colour since they are not working members of the royal family. According to People, this decision also goes to Prince Andrew.

“After careful consideration, the queen has decided that this year’s traditional Trooping the Colour balcony appearance on Thursday 2nd of June will be limited to Her Majesty and those members of the royal family who are currently undertaking official public duties on behalf of the queen,” a palace spokesperson said.

Either way, this is sure to be a heartwarming moment for the queen and her great-grandkids.