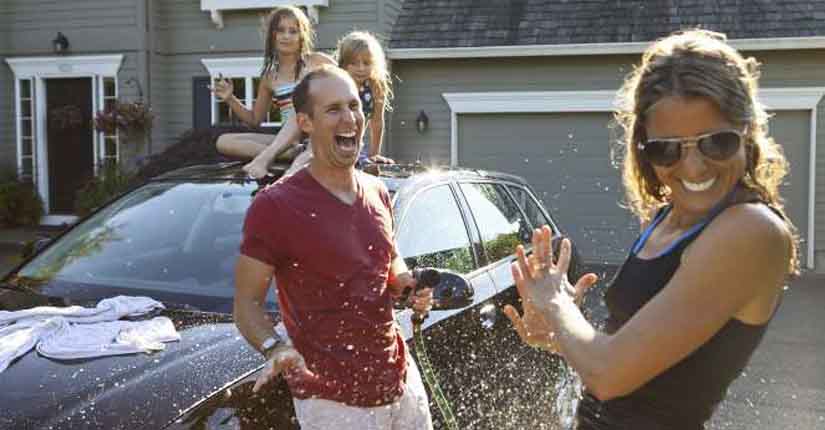 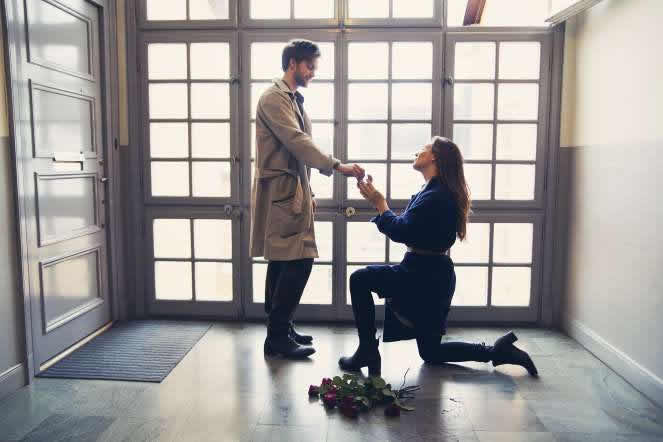 PUT OFF ENGAGEMENT
According to a major study by researchers at Emory University summed up in The Atlantic, couples who wait three years (or more) to get engaged are 39 percent less likely to divorce, compared to couples who put a ring on it within a year. 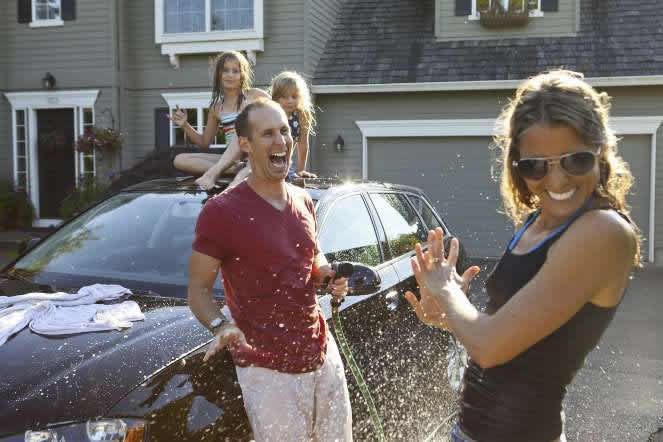 BE UPPER-MIDDLE-CLASS
The Emory study also found that couples who make a combined $125,000 are half as likely to get divorced. Money can’t buy happiness, but it can sure make things less stressful. 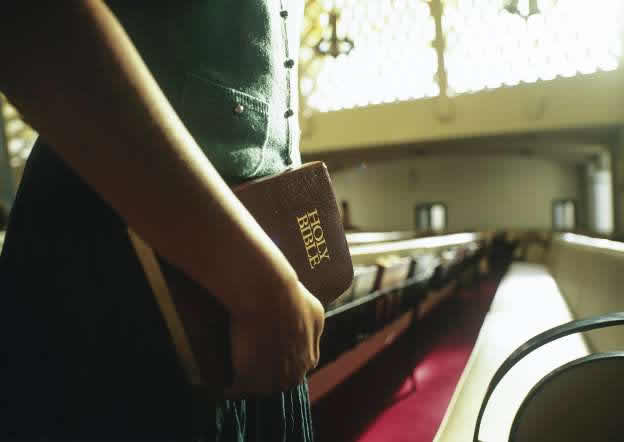 GO TO CHURCH EVERY SUNDAY
Just showing up isn’t going to cut it, but religious households are 50 percent less likely to divorce than you heathens who sit around on the Sabbath, according to the Emory researchers. 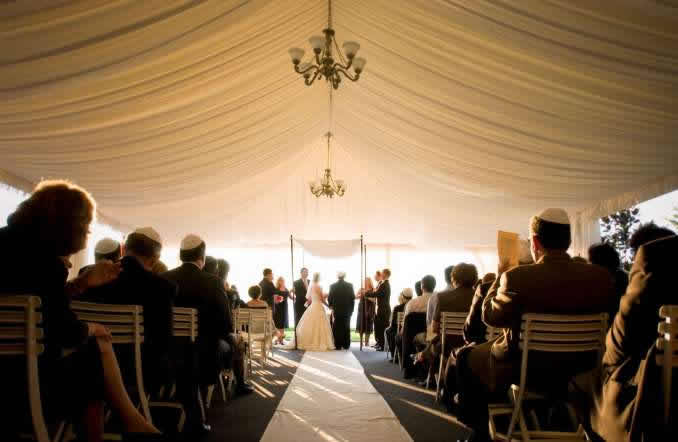 HAVE A BIG, CHEAP WEDDING
If that’s even possible? Couples with big weddings tend to have lower divorce rates. That doesn’t mean you need to invite everyone you know, but it is a sign that you’ve got lots of close friends and family, and that kind of support is great for a marriage according to the Emory research. Also, don’t drive yourselves into debt doing it. 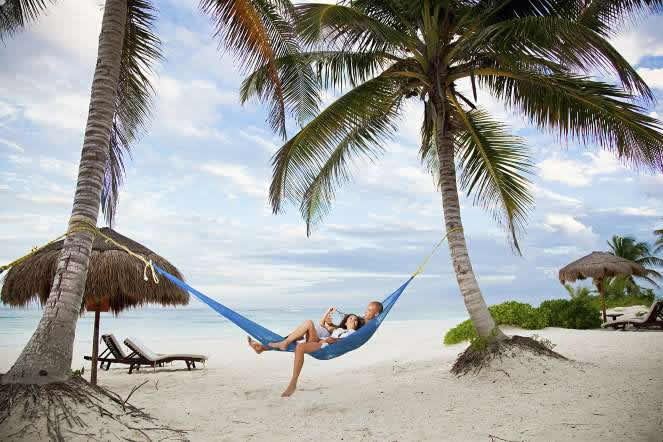 GO ON A HONEYMOON
The Emory researchers found that couples who go on a honeymoon cut their likelihood of divorce down 41 percent. So make sure to have some fun between your wedding and returning to the real world. 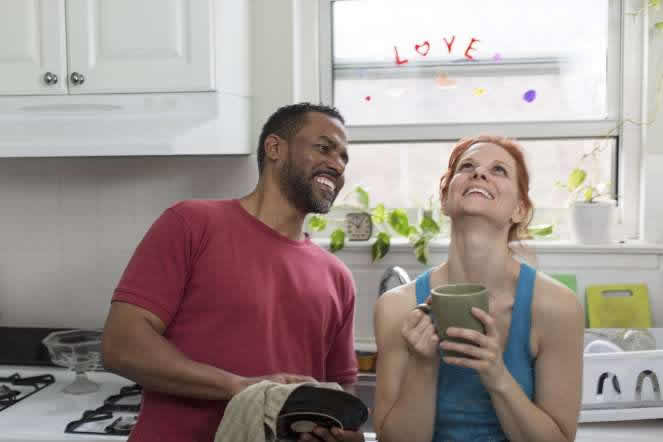 SPLIT THE CHORES AND HOUSEHOLD DUTIES
Couples who divvy up the housework are happier, according to research from the University of Missouri, Brigham Young University and Utah State University. As much as you might hate taking out the trash or washing the dishes, pitching in is up there with faithfulness and sex in terms of what makes for a satisfying marriage. And if you really, really, hate chores, the good news is the split doesn’t have to be even for couples to see benefits (as long as they’re both happy with the arrangement). 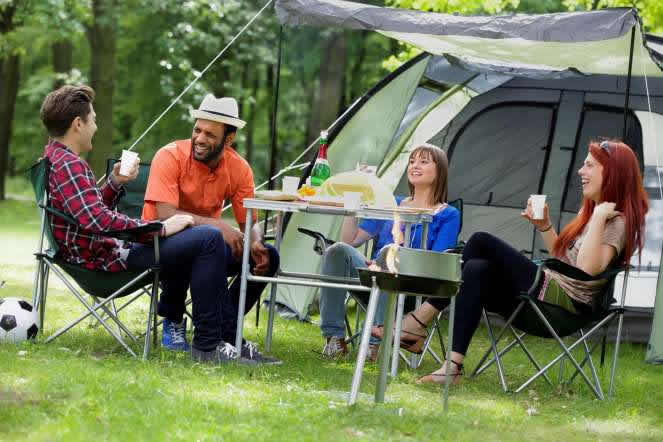 HANG OUT WITH OTHER MARRIED COUPLES
Don’t kick your divorced friends to the curb, that’s just mean. But couples who spend time with other couples tend to have healthier relationships, notes research from the University of California, San Diego. And knowing a divorced couple can actually drive up your chances of getting divorced. 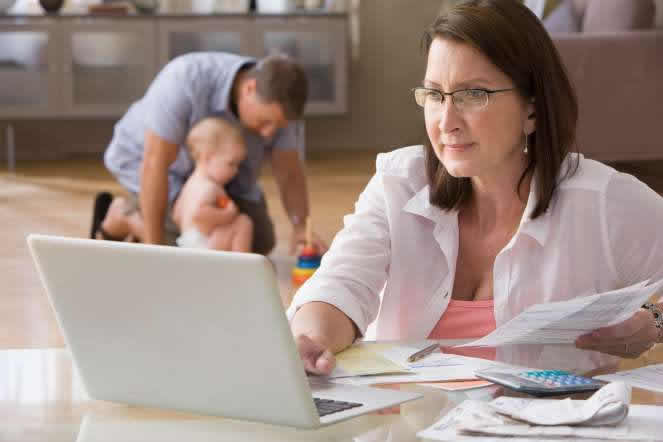 KEEP THE ECONOMY CRAPPY
Getting divorced is expensive, so people tend to hold off during times of economic crisis according to a study in the Population Research and Policy Review. 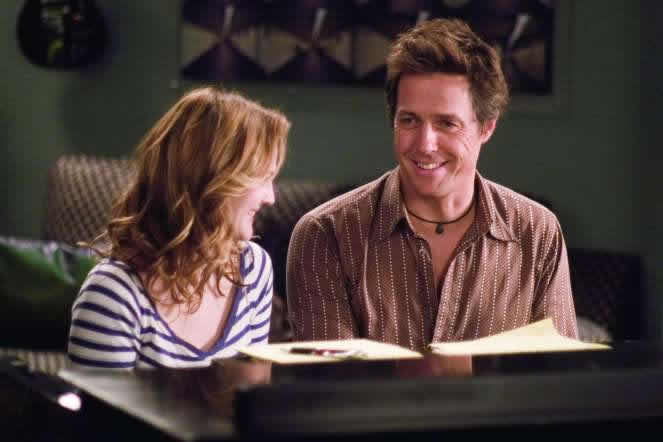 WATCH (AND TALK ABOUT) TONS OF ROM-COMS
Apologies in advance to everyone who hates these movies, but a study from the University of Rochester states that couples that discuss relationships from movies cut their likelihood of divorce in half. Talking about relationships helps partners understand each other’s expectations and mistakes. 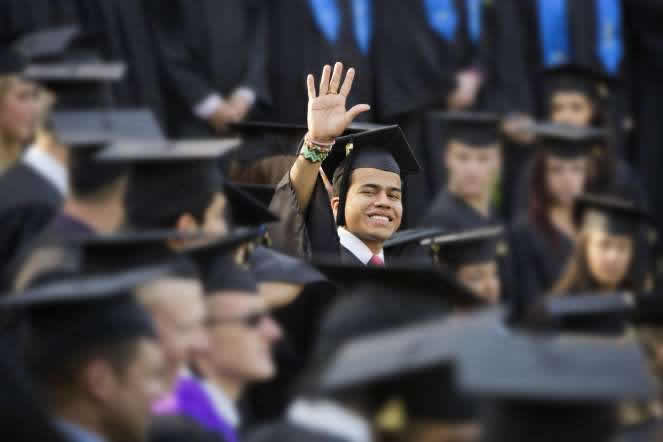 GET A COLLEGE DEGREE
Researchers from the University of Virginia found that couples who have gone to college generally report happier marriages than couples without degrees.

Top Five Dating Tips That Will Transform Your Love Life

What Do Men Want In Women?

Talk And Take Her Heart Away

How to Have a Hot Fling After Divorce