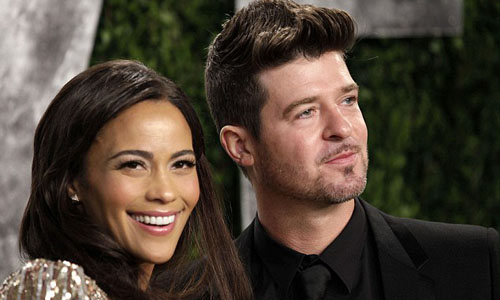 Paula Patton has filed for divorce from estranged husband Robin Thicke. The 37-year-old Blurred Lines singer and 38-year-old Paula had announced their separation in February after nearly nine years of marriage. 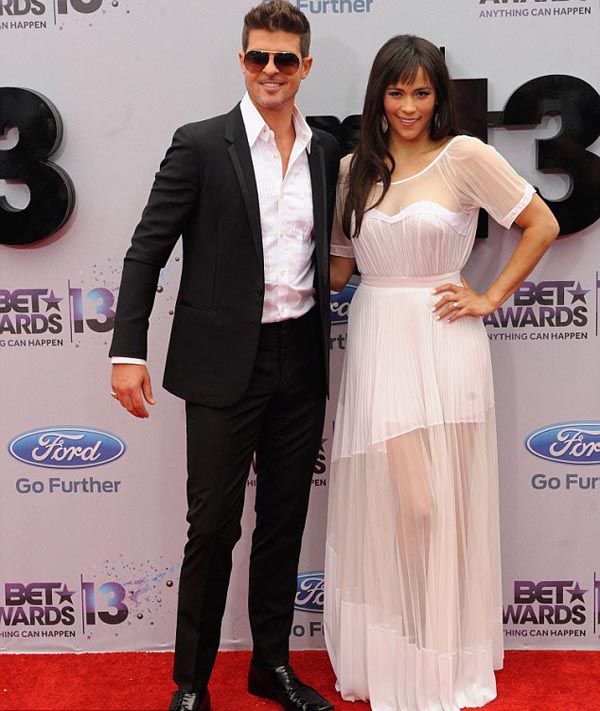 Paula cited irreconcilable differences and was seeking joint legal and physical custody of their four-year-old son Julian, according to an article on Wednesday by TMZ. 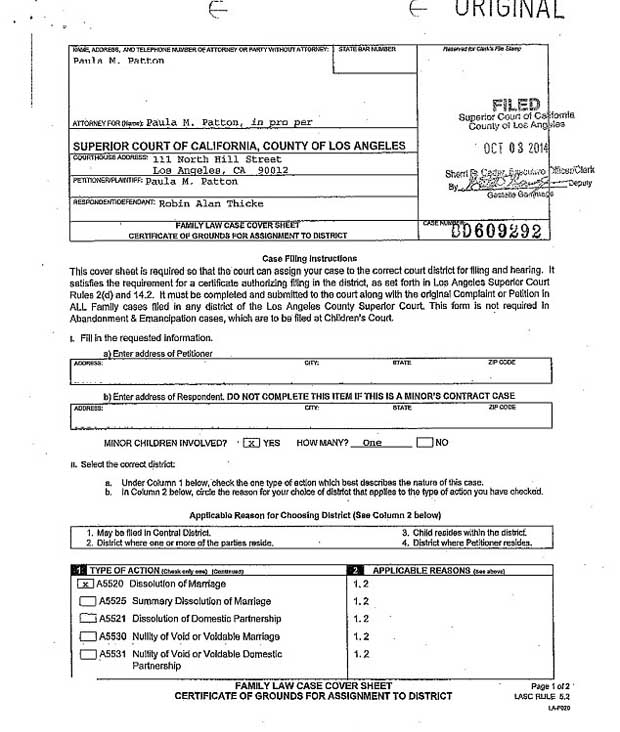 The divorce was filed in Los Angeles and was considered ‘harmonious’ with no substantial issues to work out. Robin met Paula when she was aged 16 at an under-21 dance club on the Sunset Strip in Los Angeles. They started dating in 1993 and were married on June 11, 2005. 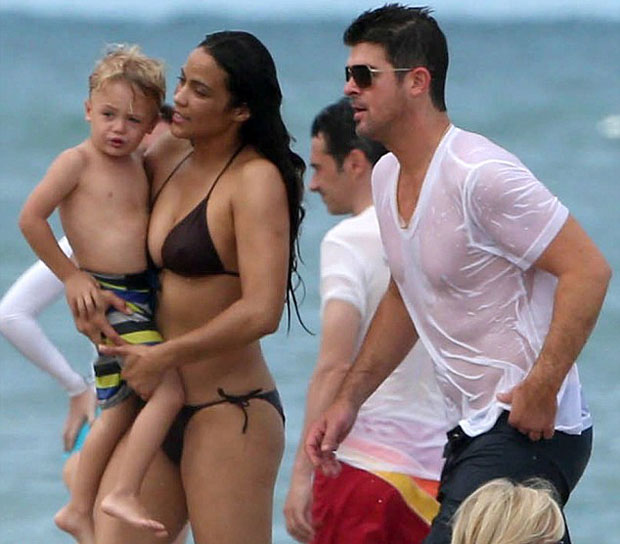 Robin in June released his seventh studio album titled Paula and it was a tribute to his estranged wife. He actively supported the single Get Her Back with televised performances and dedicated his 2006 song Lost Without U to Paula at concerts after their split. Robin skyrocketed to fame in 2013 when his song Blurred Lines topped the charts and became a summer anthem.

Reasons Why A man Could Say No to Sex