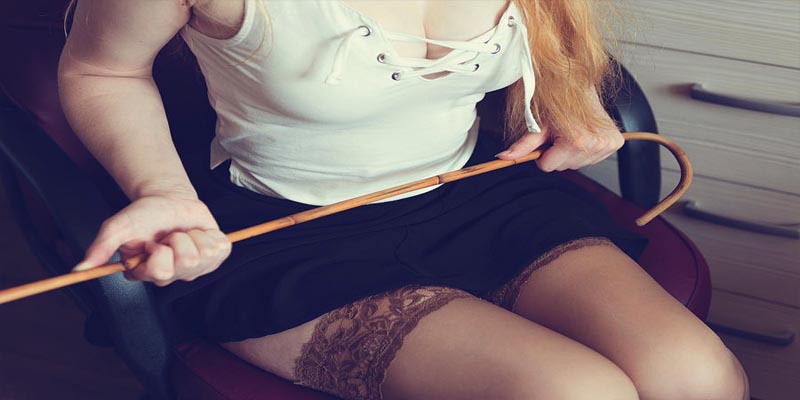 Don’t you just love the soft and sexy feel of lingerie, when it brushes your lady’s body smoothly and sensually, easy to remove and what can look more irresistible then that scrumptious sheer lingerie on her curvy figure making you crave for more and more!

Lingerie is probably the best way to make your lady feel wonderfully sexy. Get her a spicy lingerie and trust me she’ll surely turn into a sex goddess for you. But the most difficult part of this sex game is going into a lingerie store and choosing lingerie. You’ll probably walk into a lingerie store and feel like a baby who’s been asked to dissect a nuclear warhead! But worry not and read further to know how to choose an incredibly raunchy for you girl!

Negligees are any item of lingerie that resembles a tight fitted dress that looks best on women who have curvy figure. The most flattering negligee is the Baby Doll design, which starts out tight around the breasts and then opens up and stops right under her buttocks. Baby Doll reflects a look which is cute yet sexy!

Another hot seller is Chemise, which is basically a silky plain mini dress that ends at her thighs; however, this is much more flirty and seductive in look then Negligees because of its frills and rippling effect.

Teddies resemble one-piece kinky bathing suits and come in variety of styles such as G-string, see-through, high-cut and push up and they are really hot to look at! However, the negative point is that they are extremely difficult to take off, which makes thing quite uneasy and frustrating. Well, if you are planning for a wild night, just buy her teddies and rip them off wildly for a far more pleasurable effect.

There are many delectable kinds of set you can buy. The bra comes in variety of styles, but Push-ups are the yummiest. There’s nothing like watching your woman prance around in a cleavage-enhancing bra and a tight, low-cut top. For underwear, there’s a long list of steamy accessories such as Thong, G-string, Crotchless.. ahh and this list goes on and on! You can also buy camisoles instead of bra, as they are really easy to remove!

If you dream of a perfect hour-glass figure with pushed up breasts and shrunk waist for you girl, then go straight for a bustier. Go get some of these naughty women wear and let you woman feel ultra sexy and show her that she is still the most attractive woman for you and she was the only one that came into your mind when you passed by women intimate stuff shop!

Ryan Reynolds Back in Love with Scarlett Johansson

10 Ways to Save Your Marriage From Divorce

8 Ways to Save Your Marriage From Divorce