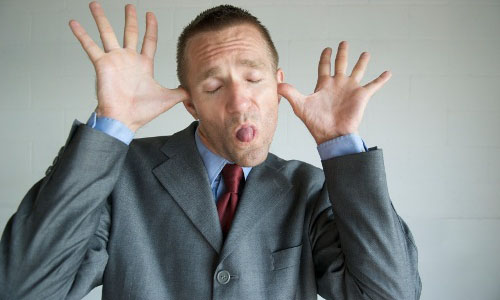 Guys have to try harder to impress the fairer sex these days. With so much competition brought about by online dating sites and a speed dating culture the pressure is on to appear dynamic, cool and sexy. So it’s a pity if all that time and effort spent on trying to be a sophisticated matinee idol is wasted by uttering ignorant opinions or subscribing to behaviour that makes you seem like the village idiot.

Dutch courage
Some guys may feel the need to resort to a spot of the old amber nectar before meeting up either with a new girlfriend or even more scarily, her mates. But there’s a difference between calming the jitters with a couple of bevvies and ending up so tanked you need a zimmer frame to hold you up. 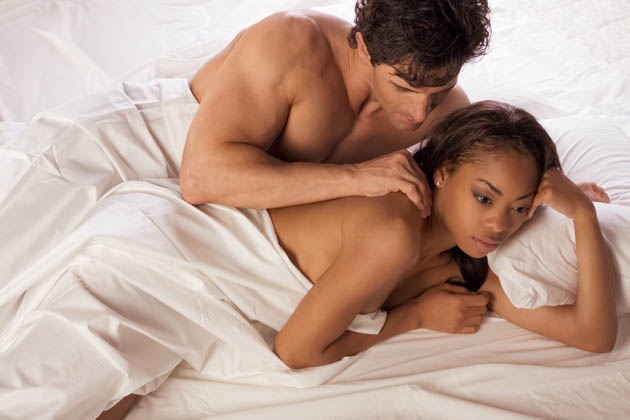 What you think to be stunning witticisms and smart one liners oozing from your mouth – is more likely to be verbal diarrhoea, as witnessed from gobsmacked onlookers. The worrying thing is you won’t know who you insulted, berated or even tried to molest in such a catatonic state. But your short-lived girlfriend will. 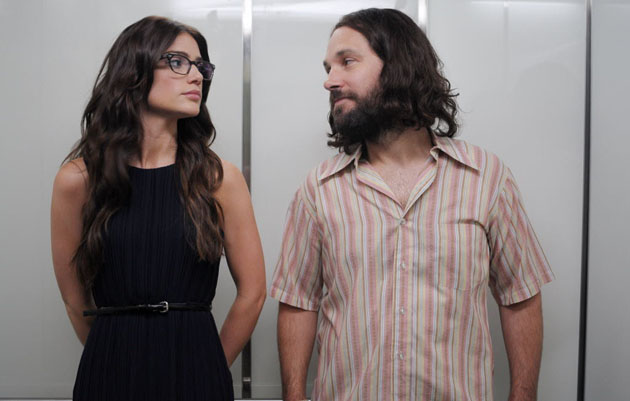 Sexual equality
Unless you want your pint of bitter poured over your noggin, best desist from any debates about women having reached a state of ‘equality’ since the 1975 Sex Discrimination Act.

[contentblock id=2 img=adsense.png]
It’s not wise to suggest that women now have career parity when the girl you’re seeing might be receiving less pay for the same job her male colleagues are getting. It might also be prudent to keep comments like ‘it’s not a man’s world anymore’ between you and your mates, especially well out of earshot of female company.

Toys r not us
She might humour you but discovering you’re still partial to plastic miniature soldiers, Dr Who annuals or flying radio controlled aeroplanes, will have her fearing she’s going out with Peter Pan, rather than a mature fella who wants kids of his own.

At first your girl might think it sweet that you’ve kept all your Star Wars figurines and bedspread, but it won’t do any favours for your Action Man image in the long run – especially if you’re still playing with one. So ditch the toy train set or at least keep it locked up in the attic for those private moments of basking in your childhood.

Her indoors
Sexism is one of the more obvious red flag signals that a gal’s potential paramour isn’t the evolved, bright creature she thought he might be.

It doesn’t have to be vintage crass sexism such as the ‘get us a cup of tea, darling’ line you’d hear in an episode of The Sweeney, or even references to women drivers or map reading. But something far more succinct – such as hating the fact your girlfriend gets bigger laughs than you when telling jokes in the pub.

So ditch the wounded pride caveman act and accept that a modern girl can be as witty or raucously entertaining as a gaggle of stand-up comedians in a working men’s club.

Old boys’ network
Joining the Freemasons, Round Table or any exclusive all male membership club that involves silly handshakes and outdoor bonding sessions, will either tell your girlfriend you’re leaning to the right of Mussolini or secretly wishing she had a penis between her legs.

[contentblock id=3 img=gcb.png]
Either way it’ll make her wonder about any self esteem issues you may have and whether you ever grew out of pulling your woggle around the Scout campfire! Leave the boys’ clubs to the old timers, anoraks and dinosaurs who still believe women should never have got the vote. 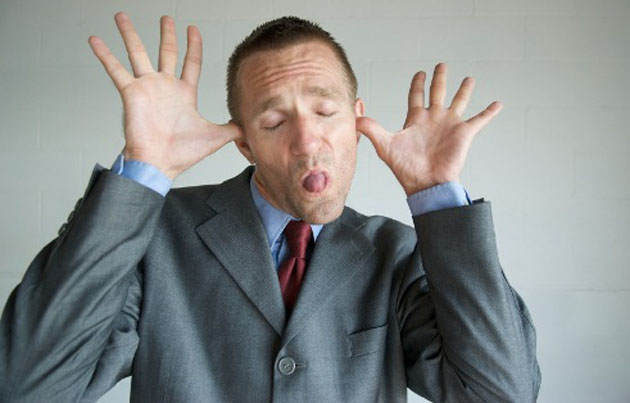 Women’s problems
If guys can feel belittled by accusations that we’re supposed to be emotional cripples compared to the ‘fairer sex’ – equally women aren’t too happy about being classed as hormonal whirling dervishes.

If your girlfriend is in a mood or offhand, make some subtle enquiries about the reasons, rather than smugly dismissing it as ‘women’s problems’. Utter thoughtless phrases such as ‘must be the time of the month’ or ‘it’s the change’ at your peril.

Otherwise she’ll think you have all the intellectual and social evolution of Roy Chubby Brown.

Blood sports
It might sound cool to mosey along to one of those city boys boxing matches where you’d expect to sit amongst beefy bald headed bruisers in suits. But most modern day gals associate such primordial fisticuff displays with the mentality of club-wielding Neanderthals.

They might think it looks sexy in the Fight Club movie, but in reality no woman wants to get her best Jimmy Choos and Gucci handbag spattered with human claret. Play too much on the deconstructed caveman act and it’ll set off alarm bells that you’re really a no-hoper with all the intellectual capacity of a Bravo TV documentary.

Mummy’s boy
History is full of domineering mothers, both in literature and real life. But there’s nothing that rankles a girl more than to realise that her independent minded hero is still tied to his mum’s apron strings – like a two-year-old on a harness.

Ok, your mum might be able to cause whiplash with her tongue and even cut off your heritage. But there are ways of pretending to agree while actually doing the opposite. If you kowtow to Mommie Dearest all the time the girlfriend will soon dump you for a guy who left the naughty step years ago.

Inflated egos
It can be a relentless struggle to appear an Alpha male in a world where traditional men’s roles are constantly challenged or made irrelevant. But resorting to fake lifestyles and jobs, particularly ones involving spies, the RAF, private detectives, imaginary aristocratic titles and connections to celebrities, will simply render you a prize plonker when you’re inevitably found out.

If driving flashy sports cars is usually seen as compensation for small appendages, then pretending you’re a member of Mensa will just make you look like a court jester when you can’t even score a correct answer during the local pub quiz.

It’s just a bit of lippy!
Cross-dressing may have its advantages for kinky liberated couples who subscribe to Skin 2 and enjoy visiting Swinging clubs in Cheshire, but it’s not that great if the girlfriend was under the impression she’d hooked a geezer as macho as Tom Selleck’s moustache.

Even the most liberated lady is likely to display a humour bypass if she discovers that the Agent Provocateur lingerie you bought is for you and not her. Best to be upfront about any fetishes rather than have her find out on Facebook or a mate’s camphone.