“I regret dating Joey Essex”: Amy Willerton confesses being with the TOWIE hunk was hard for her. They briefly dated for a few weeks and now Joey Essex is happily loved up with Sam Faiers, but Amy Willerton has come out to say she regrets ever dating him. 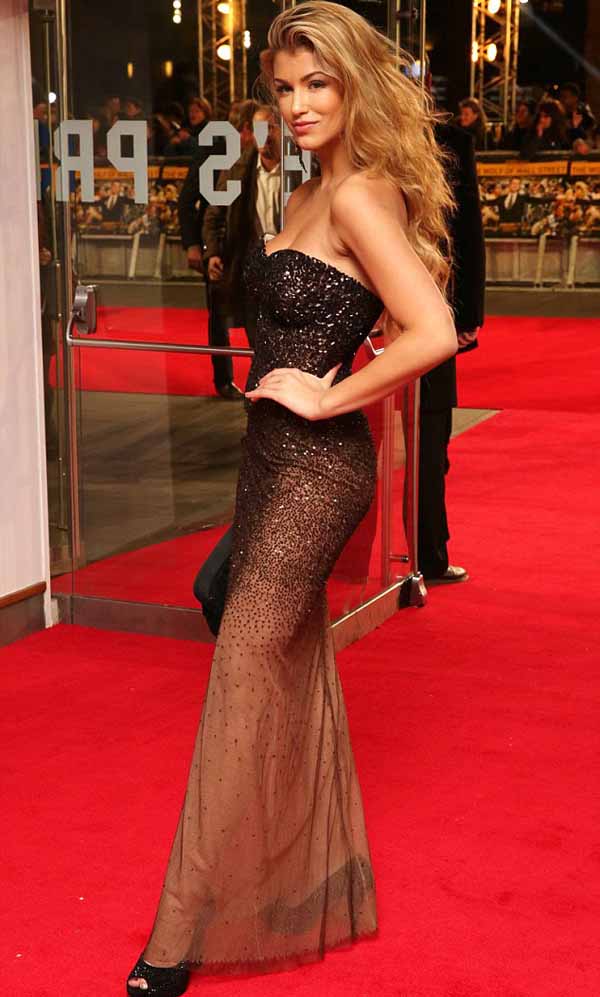 The 22-year-old enjoyed a passionate fling with the former The Only Way Is Essex star after meeting him in the Australian jungle on I’m A Celebrity… Get Me Out Of Here! last year. But the former Miss Universe contestant has since confessed on Sunday their short romance was not a happy time for her.

And she wishes she never went on the ITV show in the first place, where millions of viewers watched them fall for each other. ‘The attention after we left the show was really hard for me,’ she told the Daily Star Sunday newspaper. In 24-year-old Joey’s autobiography, he revealed he and Amy had sex the second night after leaving the jungle.

He also claimed the pair hooked up with each other in an airplane lavatory on the way back to the UK from Australia. Amy, who Sam said in one interview ‘wouldn’t be welcome in Essex’, claims she has never read the former TOWIE hunk’s book.

At the time of their split in January, Amy said their romance ended because she wanted a ‘normal’ boyfriend she could she without cameras around them. She even said in one interview: ‘I still fancy him, but I don’t want to be the next Katie Price and Peter Andre. ‘He is a really loving, kind person and being with him felt really nice.’

Calmly Date At Your Workplace