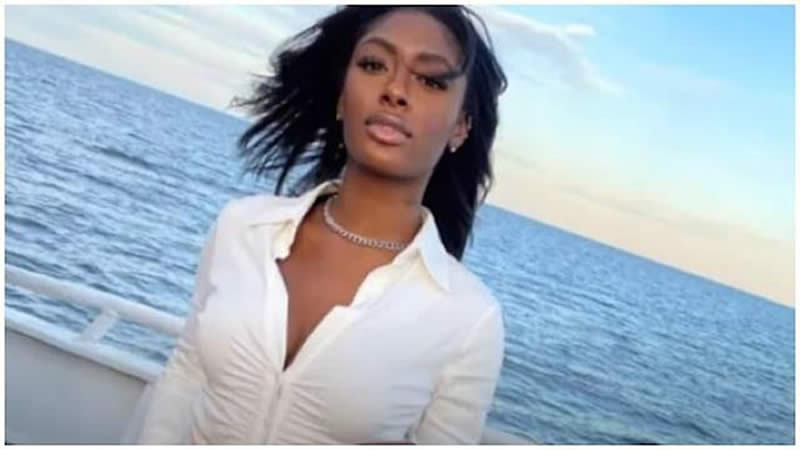 23-year-old Lauren Smith-Fields’ family is concerned about how Bridgeport, Connecticut police are handling their investigation into her death.

The young woman’s death was reported by an “older white man” she met on Bumble, according to Westchester 12. She was discovered unresponsive on December 12 and later died, albeit no further information about her death have been disclosed.

The medical examiner has yet to disclose a cause of death, causing Smith-family Field’s to launch their own investigation into his death.
“Without a doubt, we know that my daughter was not a drug user,” said her father Everett. “I had a second autopsy myself paid out of pocket because we felt so uncomfortable with the way it was handled.”

The results of the family’s private autopsy were kept private.

Bridgeport police do not believe the anonymous Bumble user was responsible for her death.

“I asked [the investigator] about the guy and he just made it seem like the guy was a nice guy [and] there was nothing to investigate,” her brother Lakeem Jetter said.

The family said in a statement that cops investigating the case had failed to provide even the most basic help and that their sole interaction with them had been with “a very insensitive, condescending, and arrogant detective.”

As per Black enterprise, Smith-Fields’ family members were even asked to stop calling the cops.

“The Bridgeport Police Department takes these concerns very seriously,” said the City of Bridgeport in response to the family’s statement. “The Command Staff of the Detective Bureau is reviewing the handling of this case to ensure that best practices were and are being followed.

It is imperative to note that the death of Lauren Smith-Fields remains an ongoing investigation. Our department extends its deepest condolences to the family of Lauren.”

Kamala Harris mocked for touting over a ‘yellow school bus: ‘They really can’t let her talk in public’