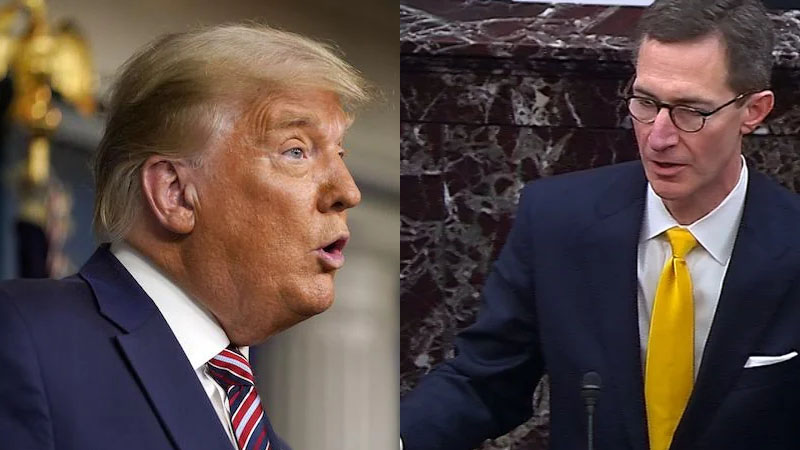 Former White House lawyer Pat Cipollone has been formally subpoenaed by the House Select Committee looking into the January 6th Capitol riots, and CNN correspondent Katelyn Polantz stated on Thursday that this might be a turning point in the investigation.

In an interview with the host, Brianna Keilar, Polantz described how the committee has increased pressure on Cipollone to testify by using this week’s explosive testimony from former Mark Meadows aide Cassidy Hutchinson. This pressure culminated in the committee issuing a formal subpoena on Wednesday night, as MSN reported.

“He’s getting the subpoena,” said Polantz. “He had engaged formally and now he seems responsive. My colleagues here have this reporting that he will probably agree to a transcribed interview with some limitations. Obviously, there are secrecy concerns around the presidency, but it does appear that this would be a major step forward.”

Polantz then predicted that the committee will want to question Cipollone over Hutchinson’s claims that he warned Trump administration officials may be charged with several crimes if they carried out the threat to join his supporters at the US Capitol building on January 6th.

“I can’t overstate how significant this would be if Pat Cipollone were to come in to testify, he is of course one of the closest people to Donald Trump,” she said. “If Cipollone will come in now, with political expediency, this is a whole new ballgame.”

Watch the video below or at this link.

Mar-a-Lago documents: Appeals court is dubious of Trump’s arguments for special master review of the case