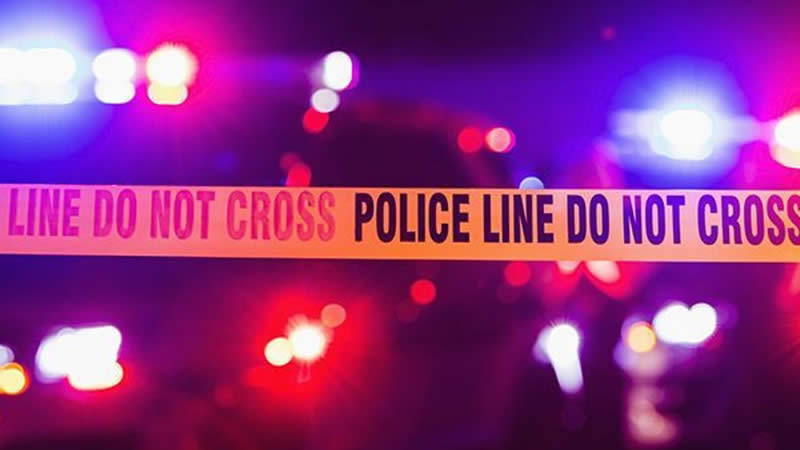 According to initial results from the CDC’s National Center for Health Statistics, the homicide rate in the U.S. increased by 30% from 2019-2020. It is the largest increase in recent history, and it validates a surge in homicides previously identified through criminal statistics and public health data.

“It is the largest increase in 100 years,” Robert Anderson, chief of the mortality statistics branch at NCHS, said.

“The only larger increase since we’ve been recording these data occurred between 1904 and 1905, and that increase was most likely—at least partly—the result of better reporting,” Anderson told CNN. “We had states being added to what we refer to as the death registration areas, so we were counting deaths in more areas over time. We didn’t have all states reporting until 1933.”

“So, it’s obviously of concern, but we’re not at the levels that we were at that time,” Anderson said.

“We’re heading in the wrong direction though, for sure. Those are really the only states where we saw declines.”

The FBI released its annual Uniform Crime Report for 2020 last month, revealing the number of murders jumped over 30% from 2019.

The rising homicide rate in the U.S. is a problem for the country’s public health, but it’s not surprising, Dr. Georges Benjamin says.

“We’re literally seeing it in front of our eyes—at school board meetings and public events,” Benjamin said. “People seem to have lost all civility, and then you couple that with having to stay home, and being stressed from that, losing your job, losing resources, fear for your health, more guns, I think we need to figure out how we de-conflict our society.”

Criminologists told CNN that the rise in homicides was also due to the pandemic. It caused unemployment at a large scale, causing stress and anxiety to increase, especially in lower-income households.

“I think Covid was the straw that broke the camel’s back. It’s almost like these communities were just having their heads above the water, and then Covid hit and they just sunk.” Eddie Bocanegra said in January.