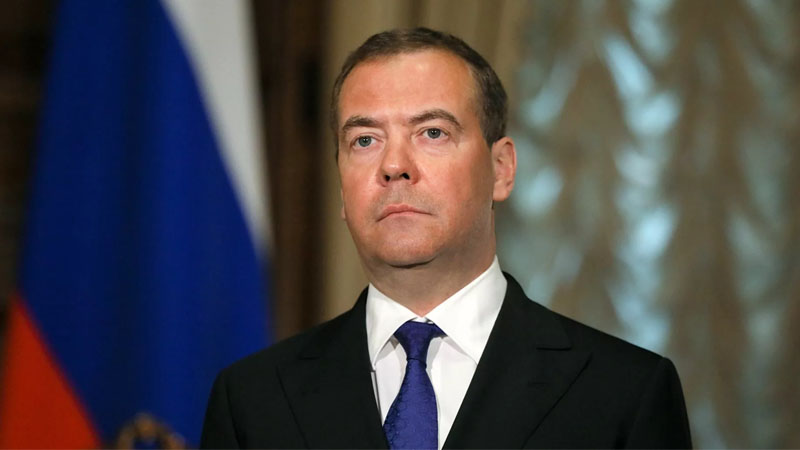 The US is actively asking Russia for cooperation on fighting cybercrimes and sharing information on the issue, unlike other spheres, Russian Security Council Deputy Chairman Dmitry Medvedev told Russian media.

Medvedev noted that the US is at least actively asking for cooperation on this issue, sharing certain information, “unlike many other areas,” because there is “no other way.”

“All these cases, all these operations [to fight cybercrimes] that have been carried out, are, in fact, joint operations. It seems that this is a really good example, especially since the real threats from them [cybercrimes] are severe, they concern a huge number of people,” Medvedev said.

He noted that the detention of Ravil hackers is a positive example of Russian-US cooperation in the fight against cybercrime. According to him, Moscow and Washington managed to establish cooperation between the two countries’ security council staffs.

At the same time, the Security Council deputy chairman pointed out that the US has still provided no response to Russian requests concerning cyberattacks on the central election commission during the 2021 general election.

Apart from that, Medvedev spoke about the recent Russia-NATO dialogue, saying that “no one is seeking war,” and everything must be done so as to avoid confrontation between Russia and the alliance.

Nevertheless, he stressed that the US refusal to provide security guarantees to Russia complicates the situation and the only way to avoid war is to reach an agreement that would reaffirm the indivisibility of security. The document on security guarantees for Russia should be mandatory, he said.

Medvedev also noted that even if Ukraine does not join NATO, weapons will be deployed on its territory and warned that Moscow’s request not to move NATO forces to Russia’s borders is still being not fulfilled, and the “red lines are very close.”