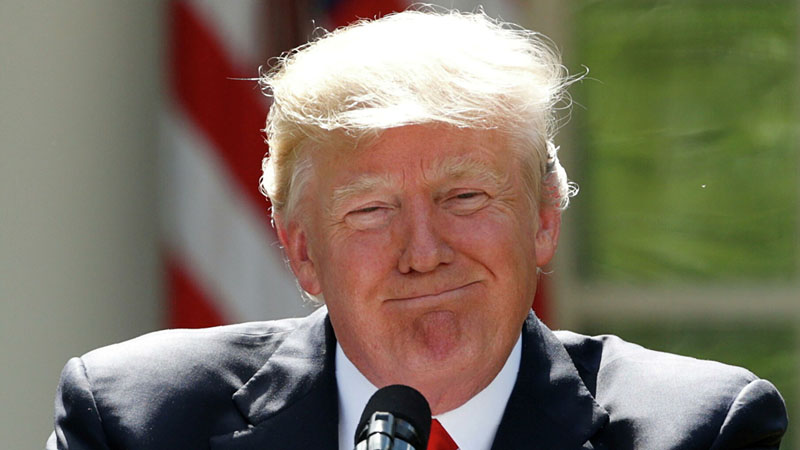 A 1/6 attack defendant stated in a letter to a judge that he made a number of wrong decisions, including supporting Trump.

Read the letter below:

It would be fantastic if Trump followers realized that backing him is a bad decision before they commit acts of domestic terrorism in the name of destroying democracy.

The concept is straightforward. Following Donald Trump is the kind of decision that can wreck a person’s life or, in the case of a pandemic, kill them.

As per Politicususa, one has to ask if defendants would have these conversion experiences if they weren’t facing the prospect of going to prison and having a criminal record for the rest of their lives.

Donald Trump is solely interested in himself. He incited the insurrection then went back to the White House to watch the carnage on television.

Trump would never come to their aid, and these folks risked their lives for a liar who doesn’t care whether they live or die.