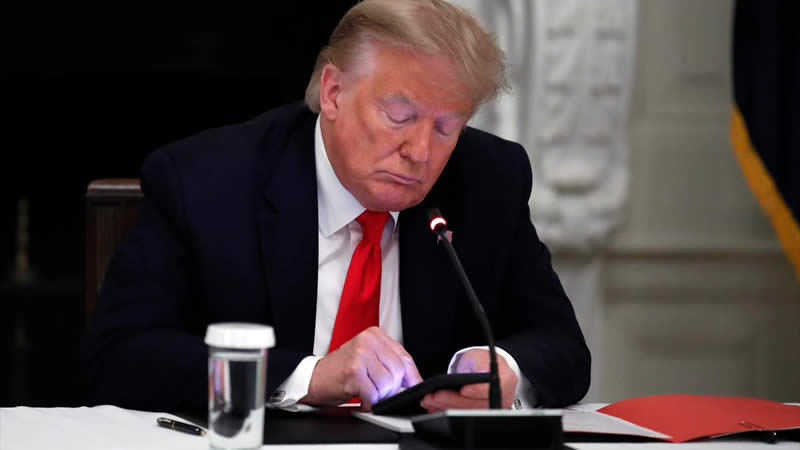 The hearings on Jan. 6 provide a glimpse into the various reasons why the majority of Americans still believe that U.S. democracy is in danger.

The majority of the nation believes that former President Donald Trump intended to use unlawful and unconstitutional means to continue in office based on what they have seen of the hearings so far. The majority believe that he should also face criminal charges and that the Capitol attack was an “insurrection.”

In comparison to how they did immediately following the events or a year later, the hearings haven’t altered how people describe what happened that day. That could be partly explained by partisanship that has been locked in, the fact that not everyone is paying close attention, and the fact that there is a significant party divide in who is following it. While the majority of Republicans are not paying attention, the majority of Democrats are.

As a result, Democrats and a large number of independents continue to refer to the events of the day as an “insurrection” and an effort to overthrow the government.

As per Cbsnews, Republicans differ on this issue, with half of them referring to it as “defending freedom” or “patriotism.” Republicans who believe Biden didn’t win are particularly likely to use these phrases, which again emphasizes the relationship between that belief and opinions on the attack.

So what comes next?

The implications for democracy, more generally, stem from views of what should happen now. To strengthen democracy, according to 8 in 10 Democrats and 44% of independents, Trump should be charged. According to three out of four Republicans, exonerating Trump of any wrongdoing would actually improve democracy.

Another American institution, the electoral process, also suffers from low public confidence at the moment. Most Americans believe it is at least somewhat likely that in the future, election officials will refuse to certify a result for political reasons in light of testimony and discussion about the pressure placed on elections and officials in the wake of 2020, as well as recent primaries elevating candidates who don’t accept the validity of the 2020 election results.

Can Student Loan Forgiveness Program Help You Get Out of Debt?