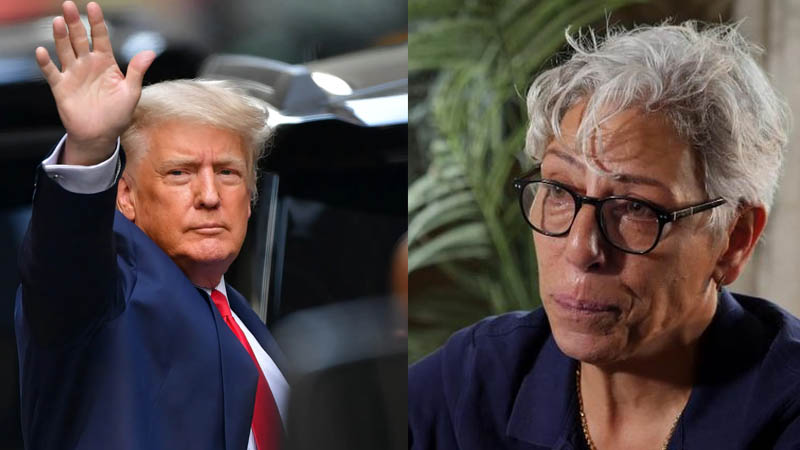 A history teacher at a California middle school was fired when he stated that Donald Trump is still president. Hunter Biden, the son of Vice President Joe Biden, “was having sexual intercourse with his own niece,” according to the teacher.

According to the VC Star, the teacher has expressed “deep remorse” for her words in class. A California history teacher has been fired after telling her students that Donald Trump is still president.

The teacher, who did not want to be identified, also made statements about President Joe Biden‘s son Hunter, as well as the COVID-19 vaccine.

“Hunter Biden, for example, is doing deals with China and Ukraine where he was funneling money illegally. He also had child pornography on his laptop. He was having sexual intercourse with his own niece,” the teacher, who worked for Anacapa Middle School, said on the recording, according to CBS New York.

“If you have a baby in the hospital, they don’t want to give it back if you’re not vaccinated,” the teacher said on the recording. “This is a complete power control threat.” According to district spokesperson Marieanne Quiroz, the teacher is still employed by Ventura Unified, which supervises Anacapa.

According to CBS New York, an eighth-grade kid told his mother after class with the history teacher that he would never get vaccinated against the coronavirus. He then inquired as to whether she was aware that Trump was still the president of the United States.

“I mean, why? Why does that need to be said in this classroom full of children,” the mother asked, according to CBS New York. “I trusted her to teach him the facts about the history and she went off on this rant like a preacher on a pulpit.”

A district representative told Insider that the school initiated an investigation into the event after obtaining the teacher’s recording on October 18. Spokesperson Quiroz told Insider the district “does not condone the non-instructional related discussion” in the classroom.

According to Quiroz, the teacher has expressed “deep remorse” for her words in class.

“The Ventura Unified School District will work closely with staff to ensure that this does not happen again,” Quiroz added. However, parents argue that this is insufficient. Because of the teacher’s words, the mother of the eighth-grader who now fears getting vaccinated against the coronavirus claims her child and her husband have a strained relationship.

As per Businessinsider, when his father questioned what the eighth-grader learned in school, the son said that he trusted his teacher. “When he first got in the car and said, ‘Dad, teachers know everything. She’s right, dad. You’re wrong.’ He’s damaged. He’s hurt. He’s scared. He doesn’t trust his parents now. He thinks we lied to him,” the mom told CBS New York.

‘She is a Traitor’: Melania Trump Raging Over Ex-Aide Stephanie Grisham Who’s Become Trash-Talking Television Pundit—‘How Can She Get Away With This?’