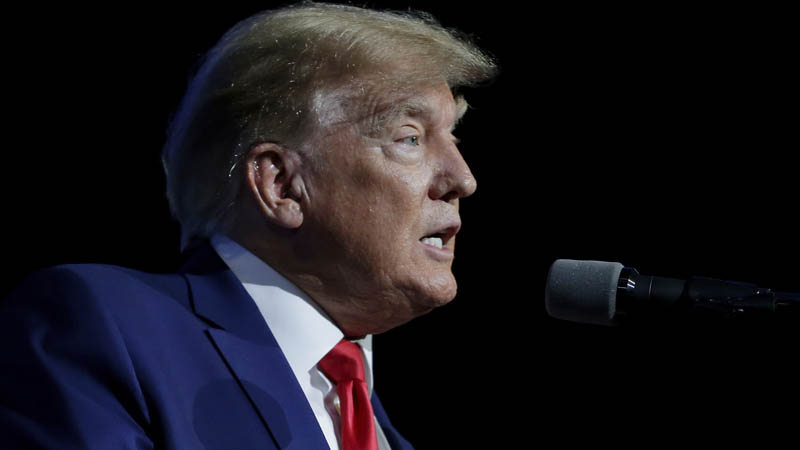 Special master Raymond Dearie ordered Trump’s lawyers to find a document vendor, but the Department of Justice said in a Tuesday legal filing that none of the five major firms want to work for Trump, so the federal government guaranteed payment.

“I think there is something we can take away from what seems like a small potatoes kind of thing,” Weissmann said. “I think what Donald Trump is doing is quite quitting. He brought this case and he realized he is worse off from having brought this case.”

“I wouldn’t want to work on this either,” he said.

“So is really strategically made a terrible blunder,” Weissmann concluded.