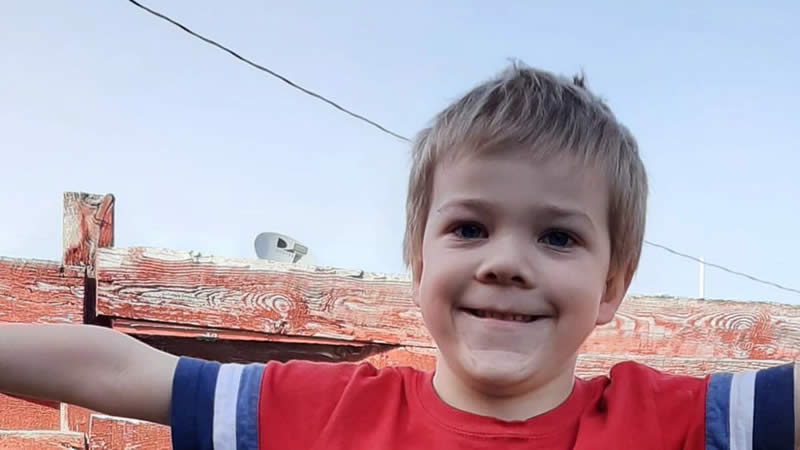 Police say that new information could “prove to be very helpful” in their search for a 5-year-old Fruitland boy who is missing.

Michael “Monkey” Vaughan, who lived in a tranquil Fruitland neighborhood, vanished on July 27. The Fruitland Police Department, the Idaho State Police, and the FBI have continued to look for and follow up on tips in the weeks since.

Searching through neighborhood surveillance videos has been a part of the investigation. Detectives are seeking assistance in identifying various people and vehicles captured on camera.

In a news release on Thursday, Police said that “It’s very important to understand that these people are not suspects or persons of interest, but it is important to talk to each of them to help us complete the picture of the events that took place that evening.”

The reward money has been boosted to $40,000 to aid in the search for Michael. According to police, the reward is available to anyone with information that leads to Michael’s safe return. The prize will be accessible until November 15th.

Michael was last seen wearing a Minecraft T-shirt in light blue, dark blue boxer briefs, and sandals. He is 50 pounds, 43 inches tall, and has blond hair and blue eyes.

Michael’s family, according to officials, has remained entirely cooperative and has complied with all investigators’ requests.

If you have information about suspicious activity on or around July 27 on Southwest 8th Street, Southwest 9th Street, Washington Avenue, and Cornwall Way between 6 and 7 p.m., contact Fruitland Police at (208) 642-6006 ext. 0, or email the tipline at [email protected]

“We are committed to scrutinizing every detail in this investigation, and it is taking time,” police said. “This remains a very active investigation at all levels and will continue.”