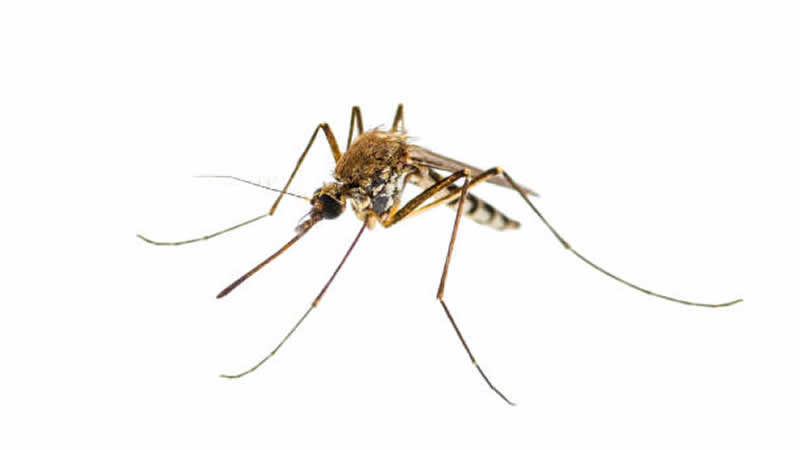 State Health Minister Veena George said that the West Nile virus can cause a fatal neurological disease in humans, but most of those infected will not show any symptoms.

On Sunday, May 29, a 47-year-old man died of West Nile fever in Kerala’s Thrissur district. This is the first death in the state caused by a vector-borne infection in three years, prompting the Health Department to advise residents to eliminate mosquito breeding sites in order to prevent the disease.

West Nile fever is a mosquito-borne disease caused by the flavivirus WNV, which is related to the viruses that cause Japanese encephalitis, yellow fever, and St. Louis encephalitis, as per livemint.

The Kerala Health Department stated that proactive measures were taken as soon as a case of West Nile fever was found in the Thrissur district.

“A special team from the medical office visited the locality of the victim and the district vector control board took samples from various parts of the district for testing. Steps were taken to destroy the mosquito breeding sites in the locality,” the release said.

According to PTI, the man developed fever and other symptoms on May 17 and was admitted to the government medical college in Thrissur after being treated at various hospitals.

He was diagnosed with West Nile fever. The Health Department has directed district officials to remain vigilant and to take precautionary measures.

“Importance should be given to destroying the mosquito breeding sites everywhere. Individuals should take responsibility and clean their residential areas.

Clogged drains and stagnant water should be cleared,” state Health Minister Veena George said. She also said that the West Nile virus can cause a fatal neurological disease in humans, but most of those infected will not show any symptoms. It is mainly transmitted through the bites of infected mosquitoes.

According to the Health Department, mosquitoes of the Culex taxon spread West Nile fever. It was found in Uganda in 1937. The fever was found in Kerala in 2011, and a six-year-old boy from Malappuram died from it in 2019.