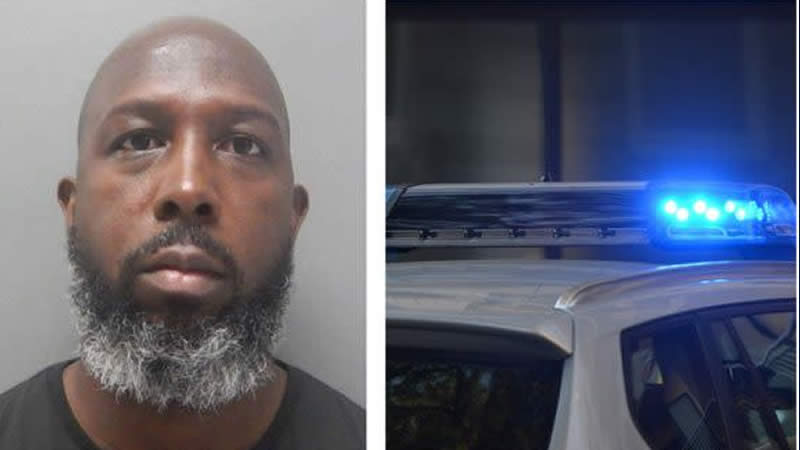 Timothy Miller, a Black Louisiana police officer, has been charged with aggravated violence and officer malfeasance after reportedly tasing a defendant who called him a racist slur during an arrest in September.

According to legal records obtained by KNOE-TV, Miller was arrested and charged, “in connection with Miller’s use of a Taser on a suspect during an arrest on September 24, 2021,” the city of Monroe stated in a statement on Friday, Oct. 29.

Miller is said to have repeatedly urged the man, whose identity has not yet been revealed, to come into his patrol vehicle during the confrontation. The individual, however, refused and attempted to hand over their phone to a nearby person, according to the complaint.

According to the News-Star, the law enforcement officer was placed on a three-day leave on Sept. 27 while the Ouachita Parish Sheriff’s Office investigated Miller’s use of force.

Monroe Police Chief Victor Zordan said in the statement that although he acknowledged the difficulties of the job, and the challenging situations they face “every time they put on the uniform and are forced to react intense, evolving circumstances,” he expects “nothing less than the highest levels of professionalism and integrity from our officers in the performance of their duties.”

He added, “I will continue to hold officers accountable to these standards and take action where necessary to ensure that those standards are met.”

As per Yahoo, Mayor Friday Ellis shared those sentiments in a statement to the news station. “I support the hard work and dedication of our officers who devote their lives to ensuring the safety of ours, but I expect all officers to operate within the bounds of the law. When officers step outside those bounds, they, like any other citizen, will be held accountable.”

As of Friday, 29th October, Miller had been booked into Ouachita Correctional Center, and bail had not been set as of 1 p.m.