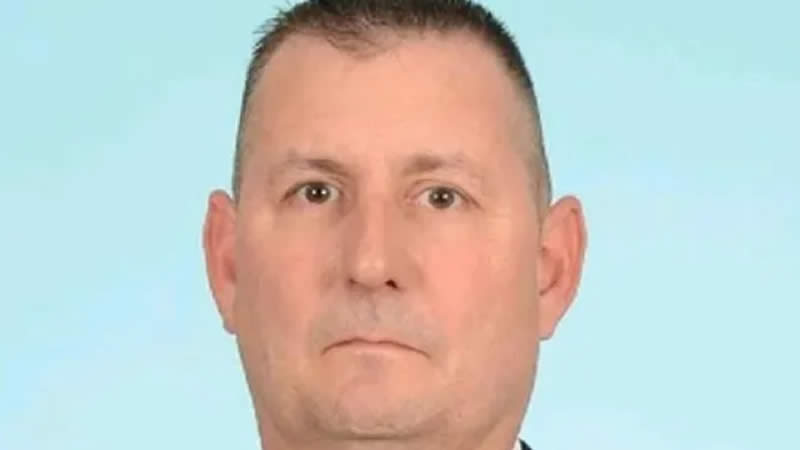 A Louisiana Army National Guard officer received 30 days in confinement but no loss of rank after placing his face between a subordinate’s breasts.

According to military.com, Captain Billy Crosby Jr. was allowed to retire with benefits.

Crosby was the senior officer at his post in Jordan and the commander of the woman’s company in the Louisiana National Guard. She was his immediate subordinate as well.

Crosby’s actual age was not revealed, although he was 52 at the time of an October 2021 filing that stated the woman was half his age.

According to military court documents, the event occurred in May 2021 at the Joint Training Center in Jordan. Crosby moved his face from side to side between the sergeant’s breasts, according to the documents.

According to court documents, the earlier told the sergeant that he wanted her to ride with him to another installation because he liked looking at her chest, and he had announced twice that he was going to “motorboat” the woman during her promotion ceremony from specialist to sergeant.

According to the documents, “the term ‘motorboating’ is commonly used to describe when a person places his or her face between a female’s breasts and shakes his or her head back and forth while making a sound resembling a boat motor.”

According to the documents, Crosby asked the woman whether she wanted a promotion ceremony, which she declined.

According to the documents, Crosby went into the room where the sergeant was working with another person and performed an impromptu ceremony in which he placed his face between her breasts.

He told her to stand up, “placed the rank in front of her chest, and leaned in to grab the rank with his teeth. (Crosby) then placed his face between (the sergeant’s) breasts.

His face made contact with the middle of her chest. He vigorously moved his head from side to side between (her) breasts while still holding the rank with his teeth.”