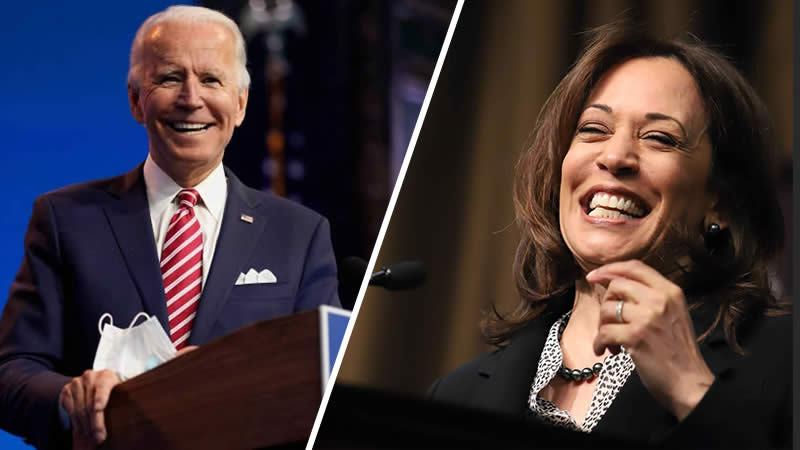 The battle is going to start and Kamala is pissed…

Something very interesting is preparing between Team Biden and Team Harris…and the drama was taking on camera for everybody to see.

A photo seemed online that undeniably shocked people – it presented a perceptibly angry-looking Kamala Haris, with her arms folded, prowling behind a pillar during Biden’s infostructure presser.

Here are some of the comments about the photo:

“Did she boil a bunny after this?”

“She the cat waiting for the mouse to make a mistake so she can pounce.”

“why is everyone in this phony white house admin a psychotic creep?”

“Lurking in the shadows…”

“The grim reaper in a pastel pants suit”

Jack Posbic, the OANN reporter who allegedly started claiming this “dirt” on what’s going down in this photo and fight between Kamala against Team Biden.

Here’s what he said: “Ron wanted Kamala front and center for the infrastructure deal photo but she refused bc she knows Team Biden is trying to turn her into the scapegoat, and once El Paso is over she is going to start playing hardball, per WH Official”

The peoplealwayswin.com wrote, “So, the chips have fallen, and Kamala realizes that she’s being thrown under the bus to protect a man who has lost the use of most of his brain cells and she’s done playing “softball” and will now play
hardball.”

It seems like a threat. Moreover, Team Kamala is now calling the Biden admin the “Titanic.”

In the meantime, it doesn’t feel as if Team Biden is involved in making the “swap” elegantly.

If Kamala needs to be “gifted” the White House, she’s going to have to fight for it.