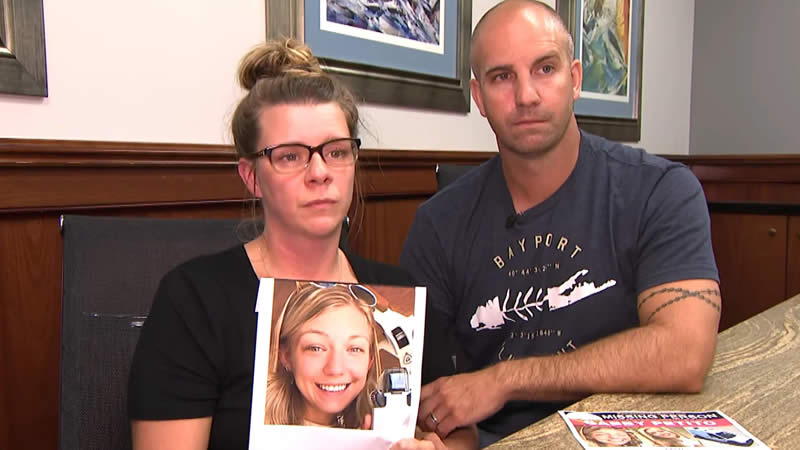 Gabby Petito’s mother said she was unconcerned about her daughter’s road trip with her fiancé, Brian Laundrie, since she trusted him to look after her.

Nichole Schmidt made the remark during a Sunday interview with “60 Minutes Australia.” It was Schmidt’s first interview since Petito, 22, died of strangulation according to an autopsy.

Schmidt said she had encouraged Petito to pursue his dream of taking a cross-country road trip with Laundrie, whom she characterized as “polite and quiet.”

“I told her to be careful, be safe, you know, make sure — to be aware of your surroundings, you know, don’t trust everybody,” she told “60 Minutes.”

“But I felt safe because she was with Brian, and I felt like she would be OK,” she said. “I thought he would take care of her.”

Schmidt also told that now, “I want to get him in a cell for the rest of his life.”

Petito’s stepfather, Jim Schmidt, told the program that they wanted “vengeance” and “justice.”

Authorities have searched the Carlton Reserve, a 25,000-acre nature preserve in Florida, seeking Laundrie but have discovered no trace of him.

As per Insider, survival experts told that it was unlikely that Laundrie would be alive if he had been hiding out for so long.

Biden Administration considering giving $450,000 per person to immigrants separated at the border