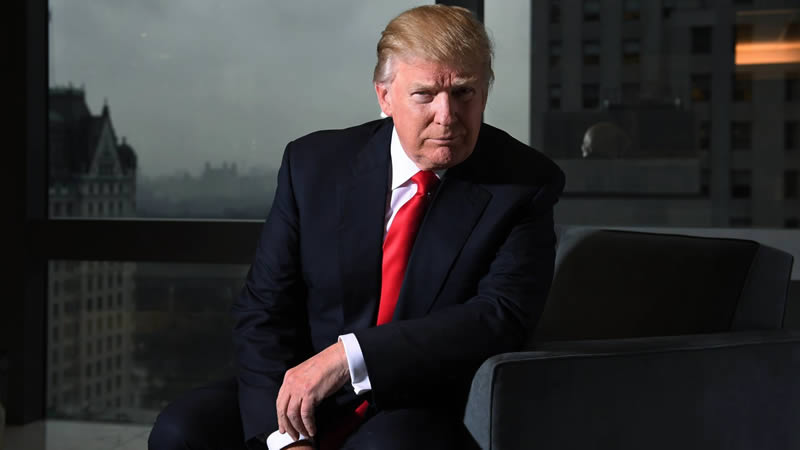 The US House Select Committee investigating the events at the Capitol on January 6, 2021, said that it has subpoenaed former Trump attorneys Rudy Giuliani and Sidney Powell.

“Chairman Bennie G. Thompson today announced that the Select Committee has issued subpoenas to four individuals who publicly promoted unsupported claims about the 2020 election and participated in attempts to disrupt or delay the certification of election results,“ the panel said in a press release on Tuesday. “The Committee is demanding records and testimony from Rudolph Giuliani, Jenna Ellis, Sidney Powell, and Boris Epshteyn.“

Giuliani and Powell are required to provide the requested documents by February 1 and to appear for a disposition before the Select Committee on February 8, the release said..

Ellis and Epshteyn allegedly played a role in providing former President Donald Trump with options to challenge the results of the 2020 presidential election, the release added.

On January 6, 2021, a group of Trump supporters entered the US Capitol to protest the certifying of the 2020 presidential election results from several US states that Trump claimed were fraudulent. The authorities shot dead an unarmed protesters and charged more than 700 people for participating in the event.

Trump has repeatedly slammed the work of the committee, saying: “The people being persecuted by the January 6th Unselect Committee should simply tell the truth, that they are angry about the RIGGED Presidential Election of 2020.

People are entitled to Freedom of Speech, and perhaps there has been no time in our Country’s history were Freedom of Speech has been so totally violated. They don’t want to talk about election results because they know they can’t win.“ According to Trump, the sole purpose for which the Jan. 6 committee was created was to go after him and his former team.

The House has held former White House Chief of Staff Mark Meadows in criminal contempt of Congress while former Trump adviser Steve Bannon is already being prosecuted for failing to cooperate with the probe.

Trump himself is currently facing several lawsuits from law enforcement officers who were injured during the events at the Capitol for which they attribute responsibility to the former president.

California Man Pleads Guilty To Taking Two Baby Bears from Their Den, Notifies Authorities After He Was Unable To Care for Cubs