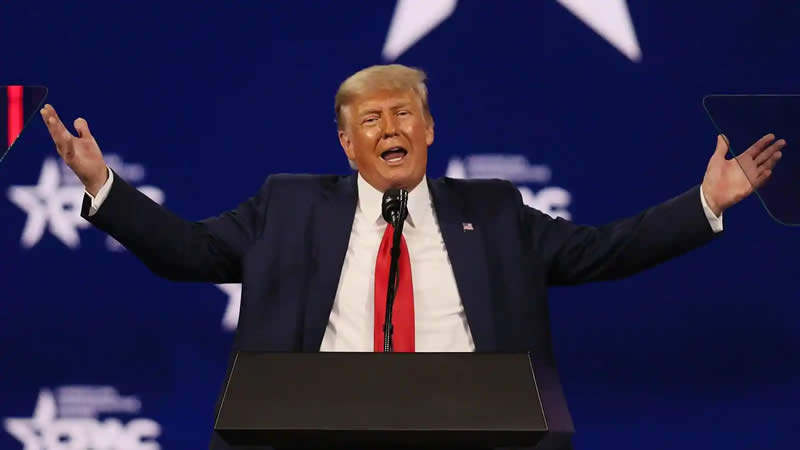 Mike Pence and Donald Trump did not run as a team because they had a common vision. In fact, it was more of an arranged marriage. Pence was forced on Trump in an attempt to shore up evangelical voters.

And, as a result of Trump’s mood swings, Pence was frequently placed on the spot. To protest Colin Kaepernick, he had to execute a stunt during a Colts game. And he was initially charged with monitoring the country’s COVID response because Trump thought he needed to do something.

But the former Vice President had never been put on the spot like when Trump asked him to overturn the election. According to Robert Costa, Pence “go into a bunker” as a consequence of this situation.

“This is where you start to see the crack in the American democratic system — when the vice president and president are not in sync, and the president starts to speak for other constitutional officers. This is where Pence and his team really go into a bunker mode and they don’t even share the letter Pence ultimately releases on Jan. 6, explaining his decision to not try to do anything crazy on Jan. 6. They don’t even share it with the White House counsel or with Trump. That was the level of tension between the president and the vice president.”

The Washington Post scribe continued, “They were trying to get [vice president] Pence and others to move the election to the House of Representatives to block Biden from taking office. Imagine if in January 2025 Republicans are much more organized and they have alternate slates of electors ready in many states. What happens then?”

Watch a clip of the interview below:

9-Year-Old Girl Spots Something Strange Moving in Her Yard Behind the House. They Are Now Calling Her a Hero!