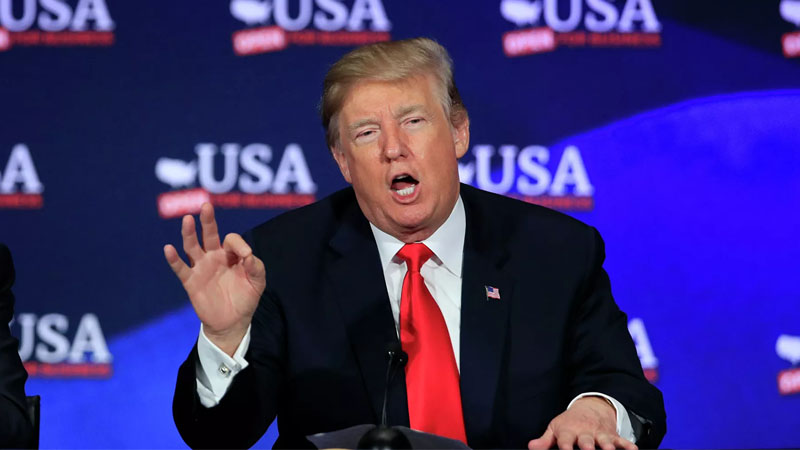 According to new data from the Pew Research Center, a decreasing number of Americans blame former President Trump for the attack on the Capitol on Jan. 6, 2021, a trend followed by an increasing number who think he was not at all to blame for the riot.

The results from Pew show that 43% of respondents believe Trump was the primary perpetrator of the attack, down from 52% last year. The polls were done shortly after the incident and on the anniversary of the attack.

Both Democrats and Republicans saw a drop in the number of people who blamed Trump.

As per Yahoo, the public is also split on how much attention should be paid to the Jan. 6 attack and its consequences, with roughly a third of those polled saying that too much, too little, or the right amount of attention has been paid to reviewing the day.

The poll was conducted among 5,128 adults in the United States between January 10 and January 17. It has a margin of error of 2 percentage points.

Teacher Fired After Wishing Death On Conservative Christians: “They need to die”