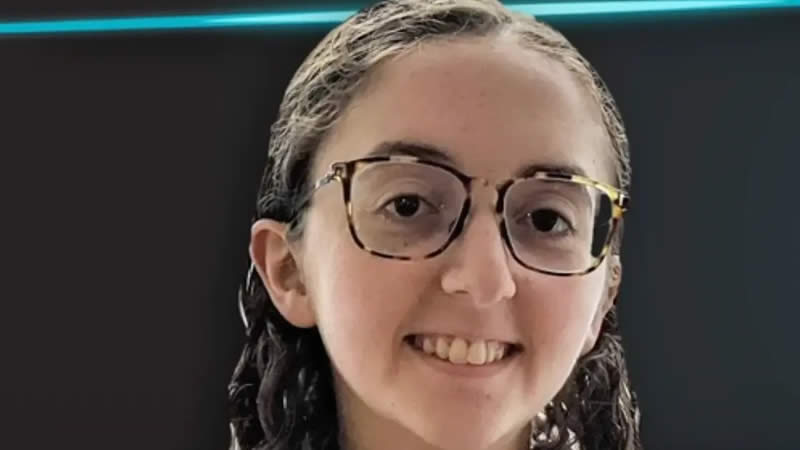 A column written by Ellison for her high school newspaper has recently resurfaced.

Caroline Ellison was just a teenager trying to provide some life advice and insight long before she became the CEO of crypto trading firm Alameda Research and a key figure in the Sam Bankman-Fried (SBF) drama.

Ellison, the 29-year-old who was once romantically linked to SBF, lost her job in November when Alameda, SBF’s FTX exchange’s trading arm, failed as part of the FTX collapse, as Morning Star reported.

She later pled guilty to fraud and other offenses, telling a judge, “I am truly sorry for what I did. I knew that it was wrong.”

A column written by Ellison in 2012 for the Newtonite, the newspaper of Newton North High School in Newton, Mass., has now resurfaced online.

The piece took the form of a letter in which Ellison, then a senior in high school, offered advice to her freshman self.

In a nutshell, Ellison advised me not to take things too seriously, particularly schoolwork.

She went on to suggest taking weekend classes or applying for academic summer programs as an alternative. Or just spending hours “on Wikipedia, clicking on one link after another until you feel slightly dazed, arming yourself with useless facts to slip into conversations.”

Ellison said it was okay to play hooky a bit: “Turn an assignment in late or don’t turn it in at all. Watch ‘New Girl’ online instead of doing your homework. Stay up late on Gchat and zone out in class the next day. It will never be the end of the world.”

Still, Ellison didn’t suggest becoming a complete goof-off. “Work hard and do things you can be proud of and feel good about, but don’t base your self-esteem on your outward accomplishments alone,” she wrote.

Ellison went on to attend the highly competitive Stanford College and was known as a math prodigy. She met SBF while interning at Jane Street Capital, a notable quantitative trading firm, according to the Washington Post.