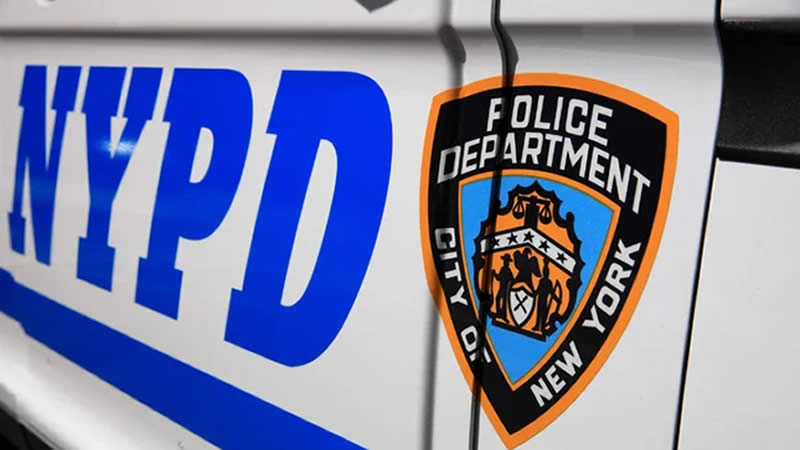 Eva Lopez’s picture was falsely used in a wanted poster by the New York Police Department in August. The Instagram star has now filed a $30 million lawsuit against the department.

According to the New York Post, the NYPD was looking for a “thieving” prostitute when the mix-up occurred. The escort in issue was accused of taking a $13,000 Rolex watch and a Chase credit card from an East Village residence. According to court filings, Lopez and her boyfriend were driving back from Florida on Aug. 16 when she received a surprising text from a friend about the wanted poster.

“I thought it was something fake. I really couldn’t believe the police would put me on a wanted poster,” she recalled. Initially, Lopez didn’t think anything of the mistake until her boss urged her to notify the NYPD about the error. Lopez contacted the 9th Precinct, where a detective named Kevin Dwyer, appeared to have been already notified about the bogus wanted poster. According to court filings, he “knew it was an issue before she called.” Dwyer reassured Lopez that the wrongfully used poster had been taken down, but sadly, the image had already begun to circulate across social media.

It was still being passed around, still being talked about, still making me look like a thief and a prostitute,” Lopez told The Post, noting that on Facebook the false image had been shared over 10,000, 20,000 times. The poster also appeared on Instagram where the young woman boasts a large following of nearly 862,000.

Lopez wore a sexy tube top, stiletto heels, and tight leggings in the photo. In the photo, Lopez stated she was dressed up for a friend’s birthday celebration. The poster bore the words “Wanted for Grand Larceny,” along with “Perpetrator — probable cause to arrest.”

Lopez flatly refuted the accusations, telling the publication that she had never been arrested before and had never worked as a prostitute. Lopez said the negative scenario has damaged her ability to work since the image went public.

“People didn’t think I was being honest. It was just really, really embarrassing, not only for me but for my family as well,” she added. “I just really want people to know that’s not me, in any way, shape or form. The girl has nothing to do with me.”