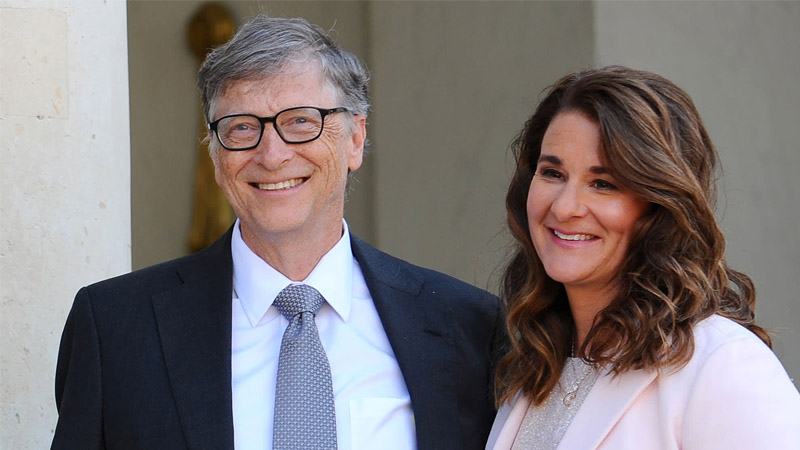 The largest single private owner of farmland in the US is now Bill Gates.

According to The Daily Caller, the globalist billionaire increased the size of his farmland holdings in America, acquiring a total of 242,000 acres of the country’s most arable land.

Attorney General Drew Wrigley wrote to the trust on Tuesday, requesting information about how he plans to use (or hoard) the land he bought in the state.

According to North Dakota law, corporations and limited liability firms may only own or lease farmland. Additionally, there are some limitations in relation to trusts.

If Gates’ trust cannot show that it is utilizing the land in line with state law, he may be subject to $100,000 fines unless the trust buys the land within a year, as per Long Island-NY.

Some of Gates’ outspoken statements suggest a nefarious motive for his holding of American farmland.

Should Bill Gates’ property be taken?

“You can get used to the taste difference, and the claim is they’re going to make it taste even better over time,” the Microsoft founder argued in an interview with the MIT Technology Review, according to The Western Journal.

Gates is in a unique position to potentially affect ranchers and cattlemen because he is the single-largest owner of American farmland.

Ranchers who have been using the land for decades could be cut off if the millionaire forbids them from grazing their cows on his huge property.

As a result, ranchers would face significantly greater supply shortages, which would ultimately result in higher beef prices in supermarkets.

In a time when pricing pressures increase costs more than ever for Americans to feed their families, the hoarding of farmland also has the potential to impact the whole American food supply chain.

After receiving the notice, Gates’ trust has 30 days to show that it is legally using the assets.

The globalist oligarch was also reportedly seen within the halls of the United States Capitol earlier this month.

Jan. 6 committee to add hearings until July as new evidence pours in