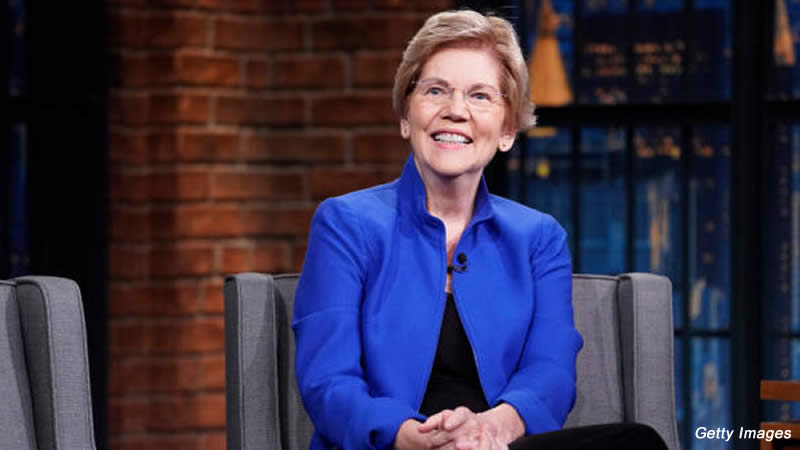 The first topic AOC discussed was the total corruption of Congress as an institution, noting that it is not limited to Republicans.

“It’s just really wild to be a person that works in a corrupt institution—which is what Congress is—and to try and be a normal person surrounded by so much decay and moral emptiness … is very difficult,” AOC said.

A small moment of truth and common reason disappeared when she started criticizing the American power structure and how bad it is, despite the fact that she is a part of it.

“They are doing everything they can to get you to give up,” she said. “And that’s not just the Republican Party. This is the entire power structure of this country.”

AOC then spread misinformation about what she claimed was the cause of mass shootings in this nation, blaming it on the radicalization of young men, despite the evidence that they are not the only ones responsible.

Then she began to demand that America is a democracy, despite the fact that it is a constitutional republic, according to The Hill.

“It is becoming increasingly difficult for people to defend the stance that we live in a democracy, in a true one,” she said.

In a recent Instagram Q/A, she pulled the “Warren card” and said that meeting “indigenous groups” at the Standing Rock Pipeline protest “awakened her to her indigenous background,” the Daily Mail reported.

“One of the things that first started awakening and connecting me in a deep to my indigenous heritage was connecting to the Lakota Sioux at Standing Rock.”

Whoopi Goldberg suggests banning AR-15s: ‘Report them and we’ll put them in jail’