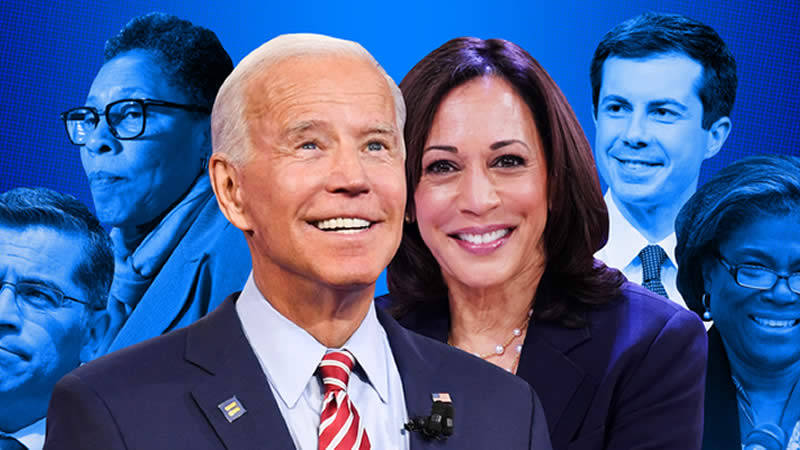 According to a new Quinnipiac University poll released on Wednesday, 55% of Americans believe the Biden administration is “not competent at running the government.” Only 42% of respondents approved of the administration’s efforts.

Unsurprisingly, the latest results reveal a large partisan gap. Only 13% of Democrats agreed with the 94% of Republicans and 62% of independents who believed the Biden administration was inept.

Meanwhile, only 28% of respondents indicated they were very or somewhat satisfied with the country’s course, and 56% believe Biden lacks effective leadership skills.

“Battered on trust, doubted on leadership, and challenged on overall competency, President Biden is being hammered on all sides as his approval rating continues its downward slide to a number not seen since the tough scrutiny of the Trump administration,” Quinnipiac polling analyst Tim Malloy said.

Based on the administration’s response to COVID-19, 48% of Americans approve of Biden’s job performance, while 52% disapprove.

The poll, conducted from October 1 to 4, featured 1,326 adults from throughout the country and had a margin of error of 2.7 percentage points.