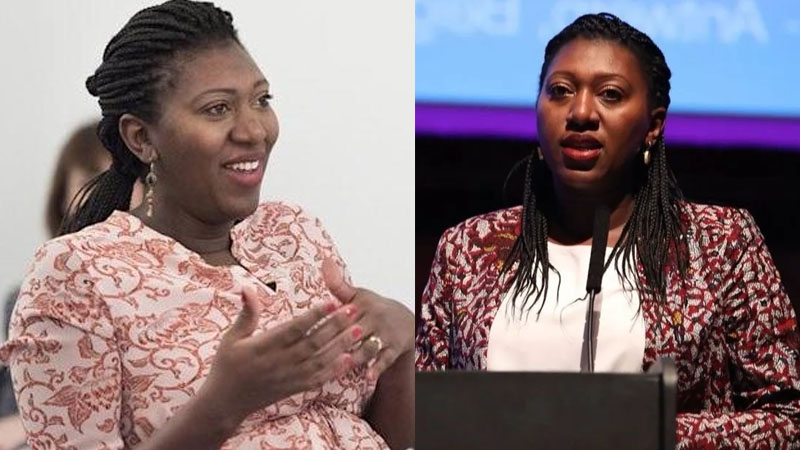 Patricia Kingori, 28, originally from Kenya, has been appointed as a full professor at the University of Oxford, making her the institution’s youngest Black woman to receive tenure.

Kingori is a sociologist who conducts research on the everyday ethical experiences of frontline workers around the world. According to Quartz Africa, she was appointed to the Wellcome Centre for Ethics and Humanities at Oxford “in recognition of the quality and global impact of her research on academia and beyond.”

Kingori studied at Oxford for eight years, during which time she achieved a number of accomplishments. She had received competitive funding grants, authored excellent publications, supervised several DPhil candidates, and taught hundreds of students.

Prior to that, Kingori’s journey had not been without bumps. She had just given birth to her first child when she was awarded a Wellcome Doctoral Studentship to help fund her Ph.D. at the London School of Hygiene and Tropical Medicine.

She had to take a year of maternity leave before moving to Kenya with her family to do fieldwork. Kenya was experiencing civil unrest at the time, and Kingori, who was expecting her second child, was forced to flee the country. She was able to return after 10 months with the help of two new supervisors to complete her data collection.

After completing her Ph.D., Kingori went on to do postdoctoral research at the University of Oxford’s Ethox Centre as part of a Wellcome Research Fellowship. In the five years since Kingori has advanced from research lecturer to associate professor.

“Patricia has moved many mountains and shattered countless glass ceilings to secure this historic achievement,” said Jan Royall, the principal baroness at Oxford’s Somerville College. “In the truest tradition of Somerville, she is a woman of firsts, a trailblazer. And yet, I have no doubt that where Patricia leads with such determination, implacable good humor, and brilliance, others will follow.”

This story first appeared on Blacknews.com